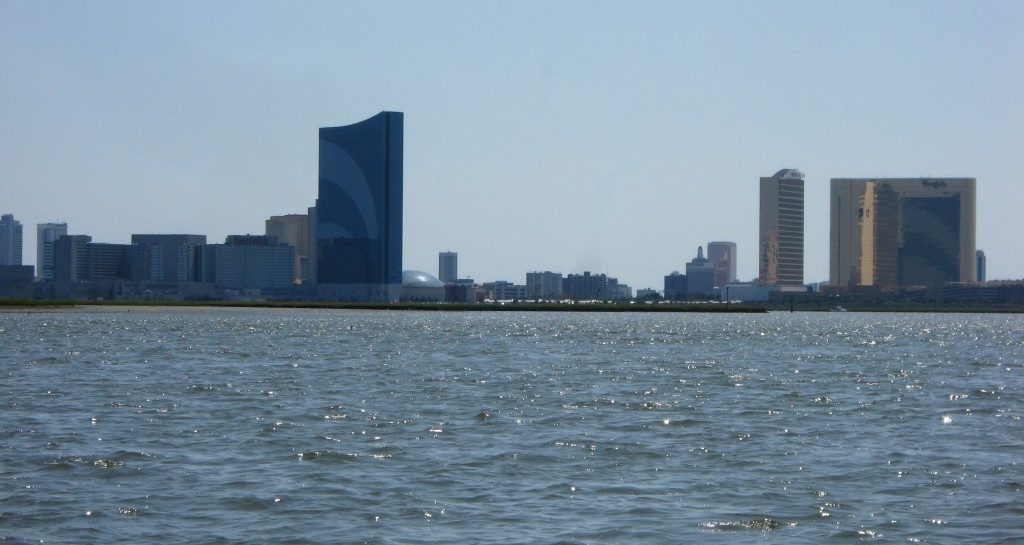 Fortuitous has returned home in the wake of destruction left by Sandy. The tow back to the marina and the winterization process were thankfully uneventful, but marked the official end of the sailing season. As we usually do around this time, we’d like to reflect on what we did and learned this season. I feel like I say this every year, but every year I mean it more: best sailing season ever. 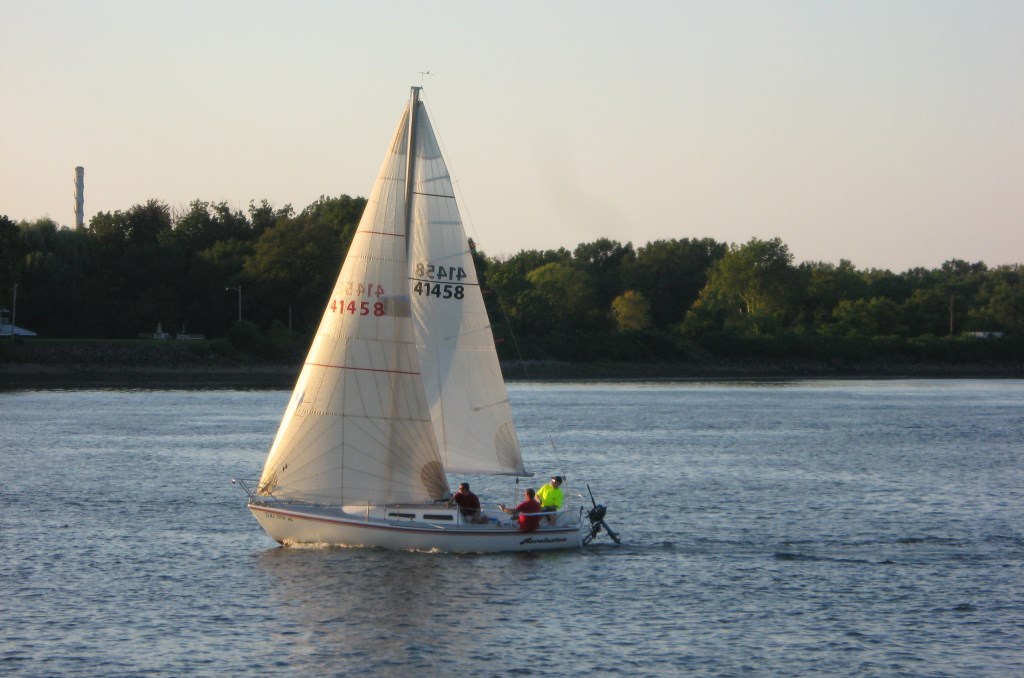 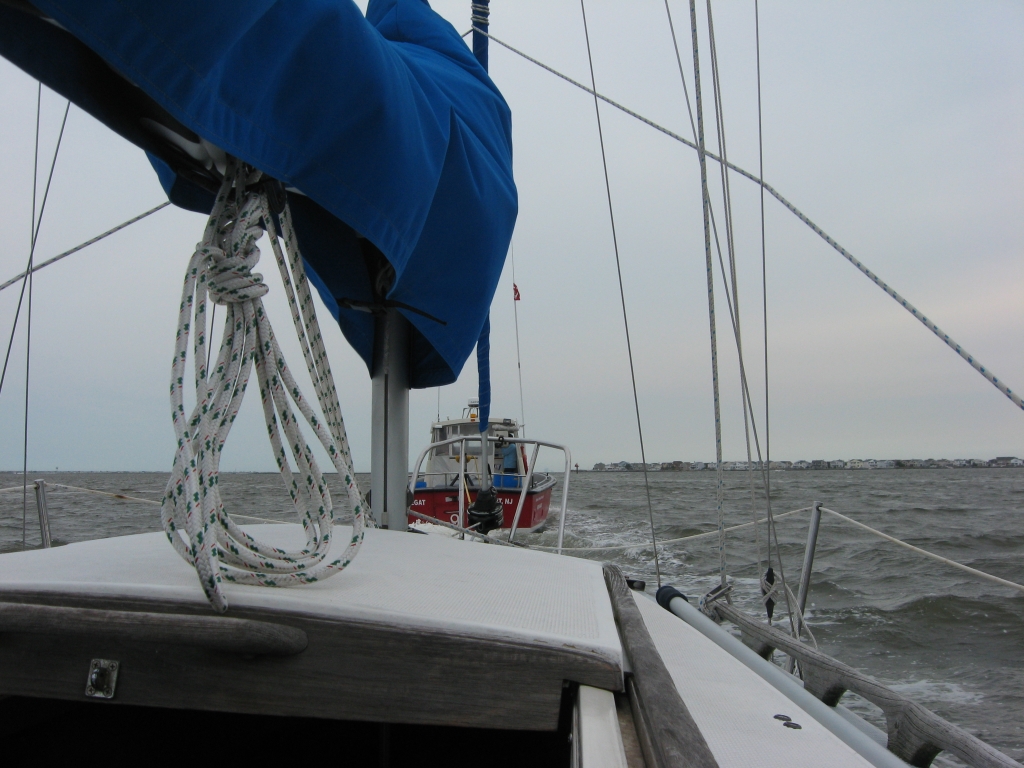 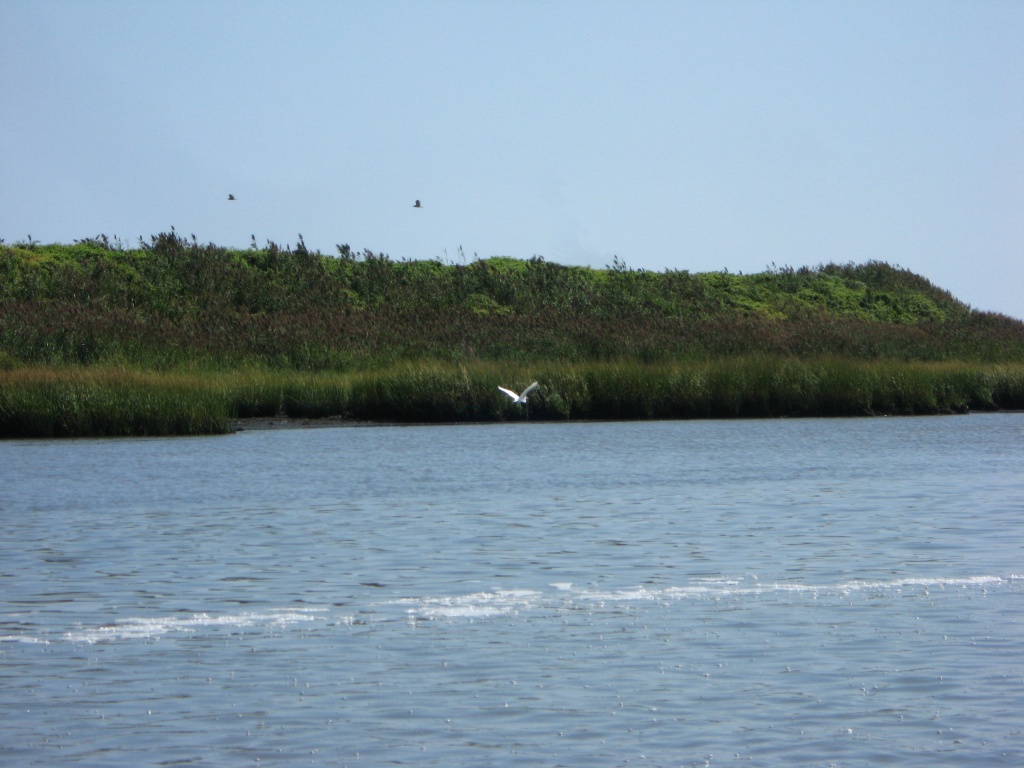 I don’t want to dwell on the negative, but it’s hard to avoid the fact that this season was dramatically brought to a close by Hurricane/Superstorm Sandy. Even if we wanted to brave the cold and try to extend our season, I wouldn’t take a boat out there right now. The New Jersey State Police Marine Services Bureau has made it clear that the coastal waters as shown on the charts no longer exist; the Army Corps of Engineers has found locations that are marked as 18ft deep that are now sandbars and they just closed the breach where the ocean cut through the island at Mantoloking last week. That’s not even to mention the debris that’s in the water, including things like sunken boats and who knows what else. I doubt that things will even be cleaned up and re-charted by spring. We’re thankful that we were able to get out boat out of there, and wish all the best to those who experienced far more devastating effects.

Aside from the storm, we had a great season of sailing. We sailed the hell out of our boat and went faster and farther than ever before, gaining a lot of experience in the process. I’ve got some ideas on deck to keep the boat log going over the off season. As always, thanks for reading, and we welcome your feedback.