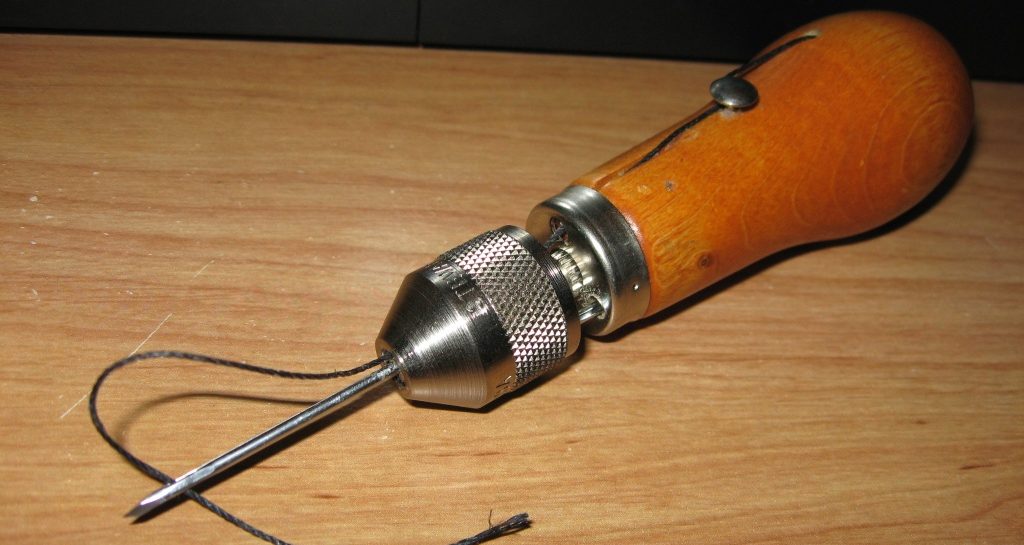 You know how people can get a little nutty after being at sea too long? Or maybe that doesn’t happen; I don’t actually know. But it’s possible, right? I feel like I get that way if I’ve been away from the boat too long. 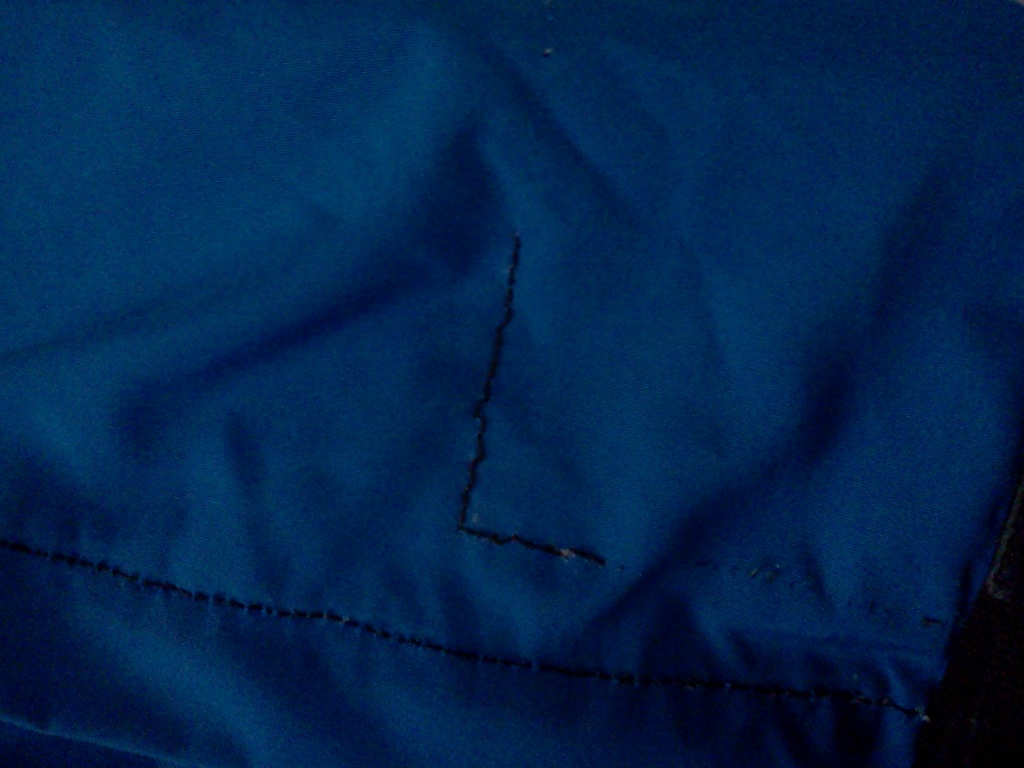 The cover was torn for our main.
Not tragic, but clearly a pain.
The leading edge zipper
Was torn; a storm the ripper?
We had to fix it before the next rain.

The Sunbrella was still quite divine,
Though the thread must be something less fine.
It UV degraded,
And was one day persuaded,
To give up the ghost and resign.

Our sailmaker Val was away
Sailing north on a trip past the bay.
Without a machine
To sew up the seam
It appeared that we’d lost this foray.

I searched for what I could do.
Trolled the forums and read some reviews.
Oh! Speedy Stitcher!
With me not less richer…
They go for like $12.82.

For sure not a jack of all trades,
It’s great at for what it was made.
A stout sewing awl
That can stitch up a squall
With a needle that pokes holes through suede.

Though I thought it might take me forever
(“Speedy” is reaching) however
The zipper sewed back
Neat as a train track.
Damn, Stitcher, you’re really quite clever.

And now after some weeks have past,
The waxed thread determined to last,
It appears that it’s fixed,
My worries are nixed,
And our sail cover’s back on the mast. 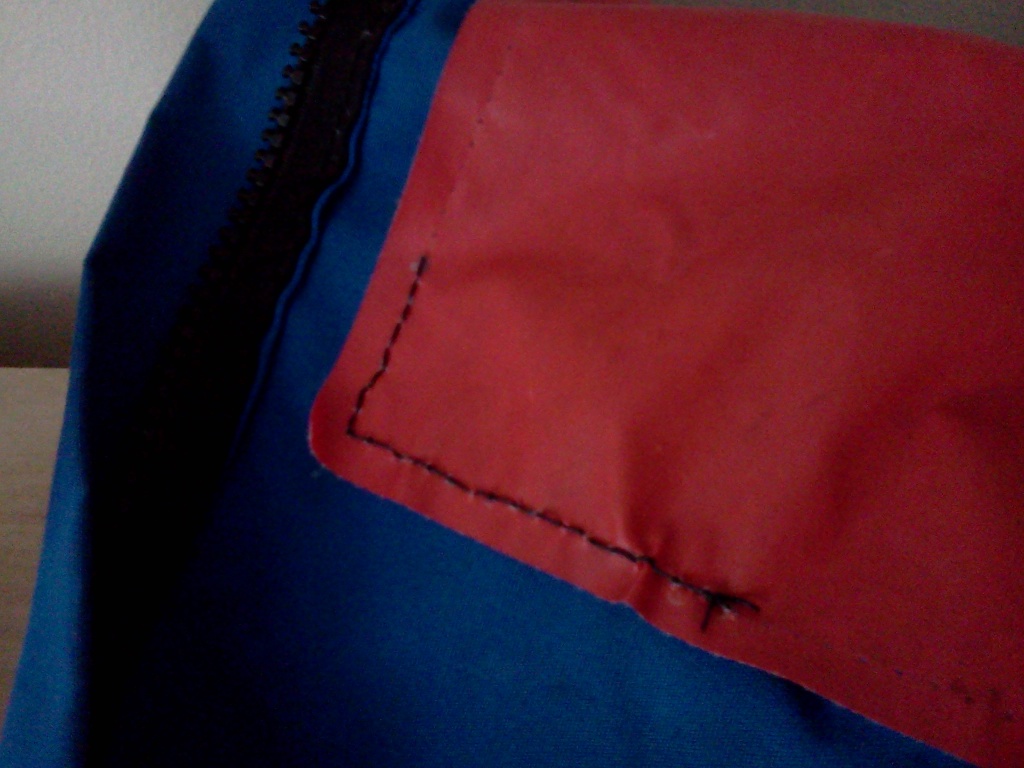 I realize that this “poetry” is stupid and terrible, and can in no way be a tribute to anything or anyone, but I’d like to say that I’ll honestly miss David Rakoff. Just before he died he was able to complete a fourth novel, due out in 2013, which I hear is written entirely in rhyme.

2 thoughts on “Ode to the Speedy Stitcher”