Avid readers may recall my previous log entry about Rimas Meleshyus, the Soviet-American “sailor” who is supposedly sailing around the world. More precisely, he is drifting from tow boat to tow boat around a single Pacific current, since he has yet to prove that he actually knows how to make a boat go in the direction of his choosing.

Free Boat #1: Rimas wrecked his first free boat, a San Juan 24 named Cesura, on the Alaskan island of Akutan, by driving the keel into the beach like a lawn dart. He stayed on the boat, grounded, for a week until the Coast Guard declared his voyage “manifestly unsafe” and rescued him against his will. 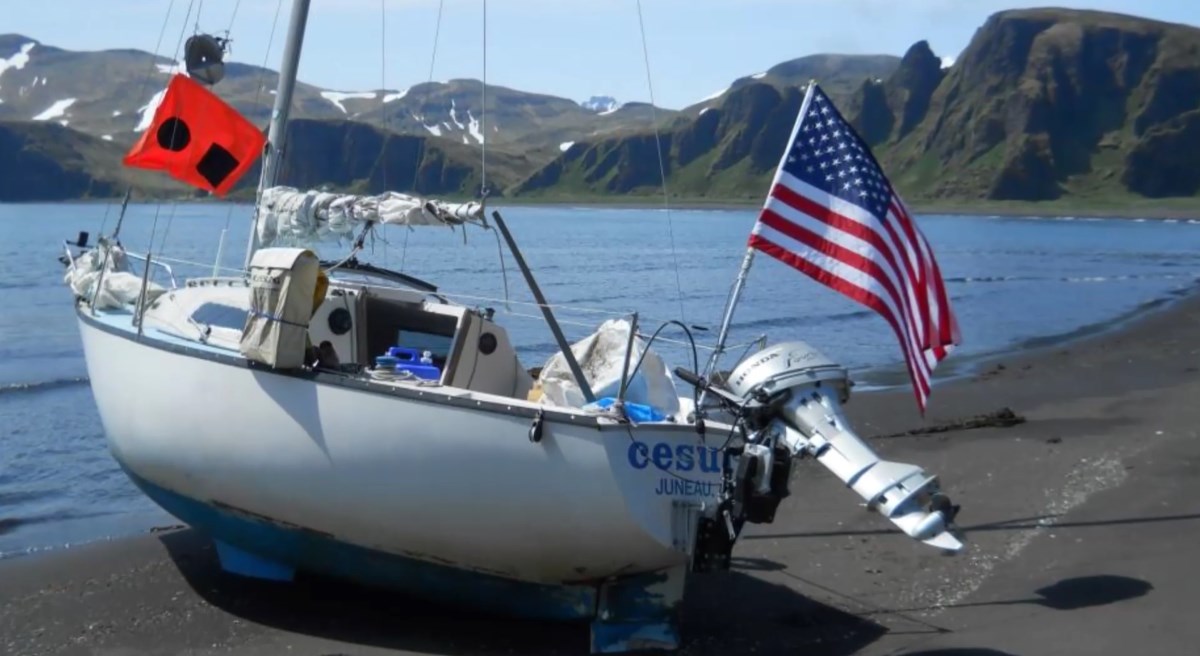 Free Boat #2: This supposed around-the-world attempt began when he set sail from Puget Sound toward Cape Horn in his second free boat, another San Juan 24 named Pier Pressure. In storms off the coast of Mexico, his boat was damaged, he “lost” his engine, and was forced to divert (for some unknown reason) to Hawaii for repairs. After some Samaritans helped repair and provision his boat, he proceeded to drift back toward San Francisco, where he lost contact with his handlers, prematurely deployed (and then lost) his life raft, and caused a cargo ship and several Coast Guard resources to go looking for him. He declined all offers for assistance, but then couldn’t figure out how to actually get into San Francisco Bay and wound up accepting a tow into the harbor. After some more scrounging, another resupply, and another tow out, he departed from California and was soon swept into the Great Pacific Trash Gyre, where he was very slowly nudged toward American Samoa. After some time in Pago Pago, he somehow acquired cash (possibly from the sale of the boat?) and flew back to the US mainland. 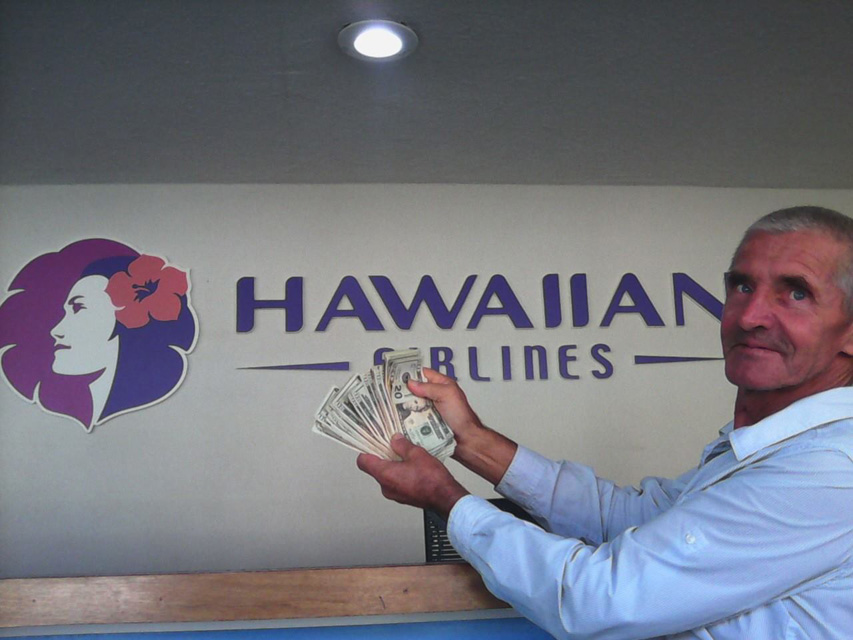 He was anchored outside of Sausalito when his anchor rode chafed through with him on the boat. Unable to either start the engine or sail the boat, he sat there, probably with a stupid look on his face, while his boat drifted aimlessly. Given the state of the tide, he was sucked out of the Golden Gate and into the Pacific Ocean. He must have had plenty of Idahoan Buttery Homestyle Instant Mashed Potatoes (his favorite survival chow) or other supplies on board, since he decided to roll with it for a while. After a few days, he drifted down to Monterey Bay and recalled that he had a VHF radio, at which point he called for help. The Coasties towed him in to Monterey, California. He got a couple free days of emergency mooring, but then the harbor master told him that he had to either leave or start paying.

…and he certainly wasn’t going to pay. Since he has never gotten to or from a dock under his own command, he convinced the harbor master to give him a tow out to sea (which could be construed as attempted manslaughter) and that was the last anyone heard from him for a good while. Eventually he showed up in Hilo, Hawaii, which is fairly remarkable considering that he hadn’t really provisioned for a trip of that scale.

Rimas spent an extended stay in Hilo, and several of the Sailing Anarchy Faithful had thought that he’d hung it up for good. Rimas even implied that he was done via Facebook:

I moved to my friends house ! No anymore living on the sailboat, more room and more quite place too.
Rimas Meleshyus
January 31, 2017

But Rimas was creeping toward provisioning for another trip…apparently mostly with cocktail garnishes. 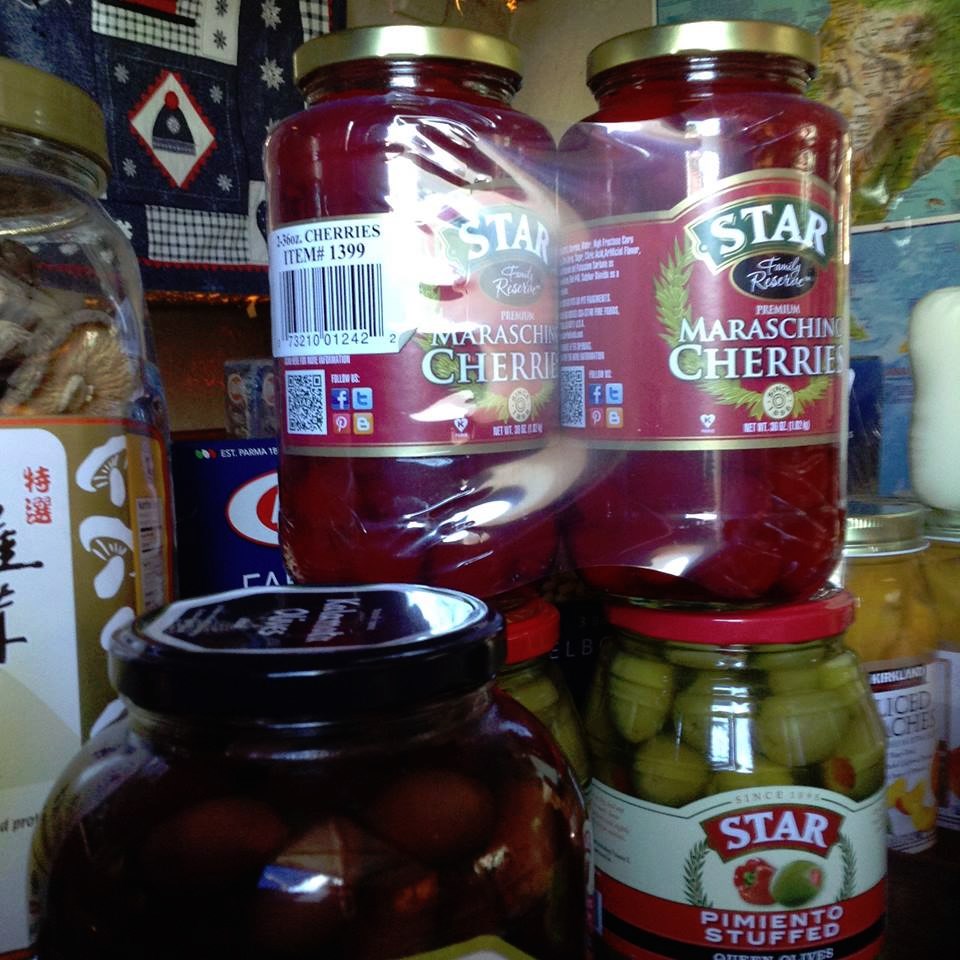 It’s not entirely clear if he actually wanted to continue sailing or if he primarily wanted to escape dock fees, but his handlers traveled to Hawaii and helped him prepare Mimsy as much as possible for another voyage. 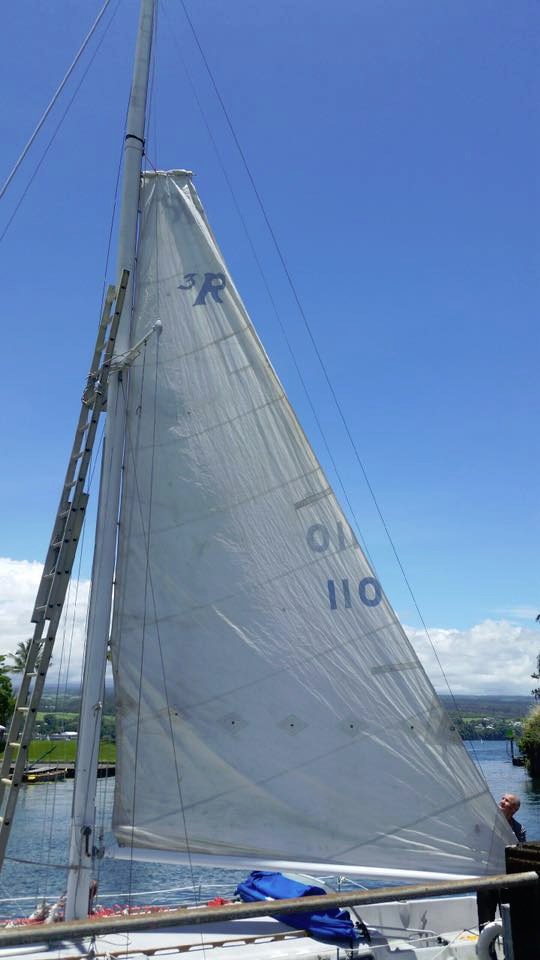 He declared that he wanted to head back to Alaska, and immediately set a course due south from Hawaii, approximately 180° in the wrong direction. The details of his departure are not known, but it’s assumed that he was towed out, since he has never entered or exited a harbor without assistance, and his DeLorme tracked a top speed over 4kts. The best news is that his DeLorme device is back in service, and he has resumed the transmission of curious messages in broken English.

I was, of course, required to revive Rimas Adrift, my page that collects his comments in a way that hopefully highlights the mangled poetry in his attempts at prose. They changed the format of their data feed so it was kind of a pain to get it going again, but it was good practice and seems to be working after some initial hiccups. Please check out the site if you haven’t:

I don’t know where he’s going, and I feel terrible for those who will have to take responsibility for saving him wherever he turns up, but as it can be with my own sailing, I look forward to the journey.

12 thoughts on “The Rimas Rebound”