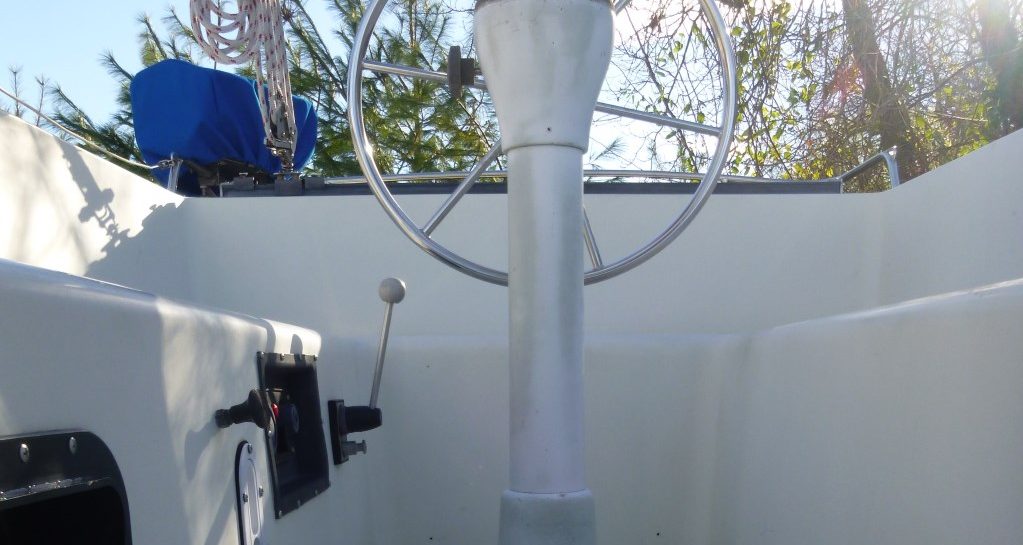 We were that close. Standing next to Fortuitous, having just found that the restrooms at our quite-closed marina had already been winterized, the bitter wind whipped through the yard at over 20kts. I was picturing the best way to orient the boat to tuck in a reef, but Jen was probably correct that the relentless chill on the water would have quickly grown intolerable. For the most part, I let her third veto stand. The weekend was far from a total loss though (nautically speaking), because I’d already been messing about on boats for the better part of the morning.

I have limited faith in “community,” at least in the modern sense, where phrases like “community building” describe the action of bringing forth a panacea. When people talk about community, it typically scans as something between a beautiful, impossible dream and marketing talk for me. Part of my distaste undoubtedly stems from the fact that I’m naturally introverted and don’t necessarily want to be interactive, which is in direct opposition to the popular sentiment—what Susan Cain eloquently describes as “the new groupthink.” It’s not that I don’t think true community exists or that it’s bad, I just think it’s rare and almost never successfully manufactured.

Despite my apprehensions, and despite my passive (and sometimes active) attempts to be an outlier, I feel like there is a real and vibrant community of sailors. Over the course of our short sailing career, we have routinely relied on help from strangers. People who owe us nothing have helped us fix our boat, loaned us equipment, fed us, and given us critical guidance. When we bought Fortuitous, with almost no context for evaluating the condition of a sailboat, we found someone on the Internet who volunteered to take time out of his day to look over the boat, explain things, and help us decide if she was a good value (which she was).

As I become slightly more competent, I look for ways to pay down my karma debt, and I’m happy to report that I performed my first informal boat inspection for someone else this past weekend. An online buddy of mine who is shopping for three more feet of boat came across a prospect that happens to be one creek south of our marina, and I offered to eyeball it for him to save him a thousand mile round-trip drive. This was hardly a burden for me because 1) checking out other boats is always fun and 2) thinking critically about the condition of a boat when there’s no emotion involved is probably a good exercise, but even with the selfish upside it still felt good to be lending a hand to a fellow sailor.

The boat was in decent shape, though far from pristine, with a few of what I assume are typical issues for a boat of her vintage. I was reminded that there are a lot of systems (plumbing, diesel engines, more complicated electrical setups, etc.) that I know very little about, since Fortuitous is such a simple boat, but I reported my findings the best I could and included a lot of pictures and measurements on the rest. I don’t want to get into too much detail since the sale is still pending, but I certainly hope that something works out for my friend soon.

I’m glad that there’s a sailing community, and I’m glad that I’m kind of in it. It may be somewhat loose at times, and you better be wearing flame-retardant underpants if you want to go around commenting on the ineffectiveness of other sailors’ anchors or something, but I’ve got a long way to go before I break even on the support that I’ve received over the years.

2 thoughts on “Community of Sailors”