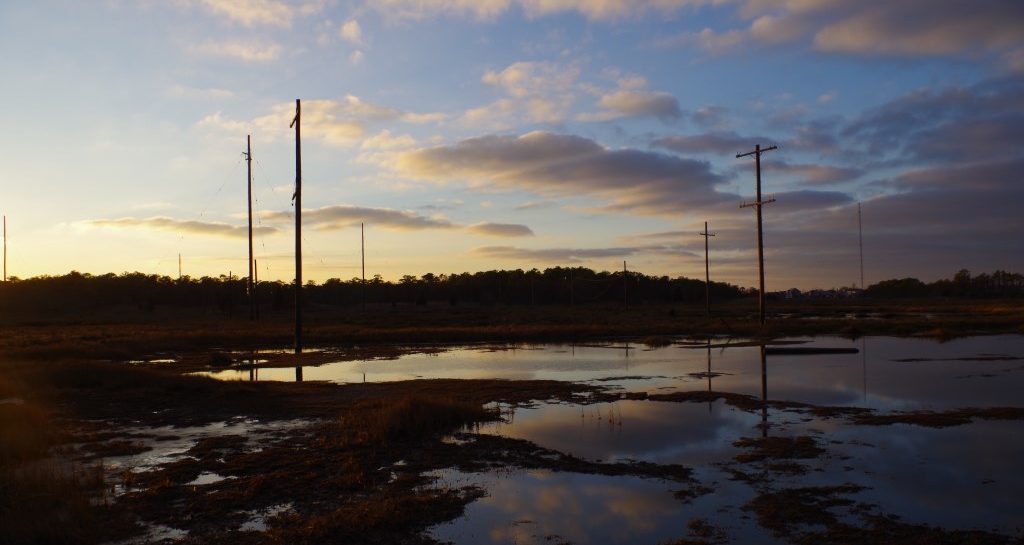 The ICW turns sharply at marker 38 when traveling north through Barnegat Bay, and the channel diverts traffic well east to navigate around Good Luck Point. On the point, there’s a seemingly prime chunk of real estate that looks mostly deserted—except for hundreds of telephone poles. 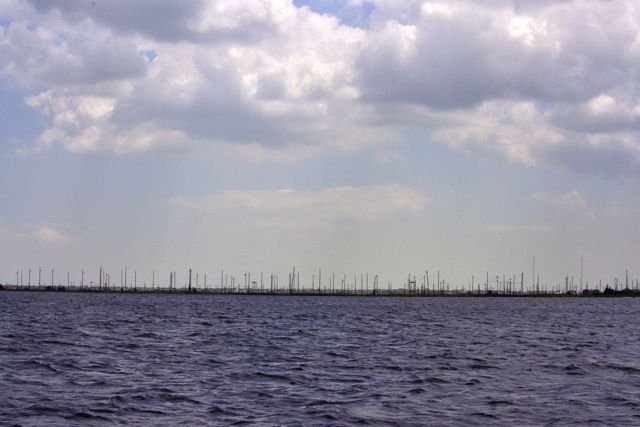 I’d heard a few unconvincing explanations of what it is, but remained curious and decided to do a little research of my own. That facility was once an important part of the telecommunications network: one of AT&T’s three High Seas Radiotelephone Stations, call sign WOO. In December, I went there (via land) and took some photos.

This site was a high-frequency/shortwave radio transmitting station, designed to communicate with ships at sea by radio and connect them to the terrestrial telephone system. The poles that can be seen from the bay were part of the elaborate antenna arrays. 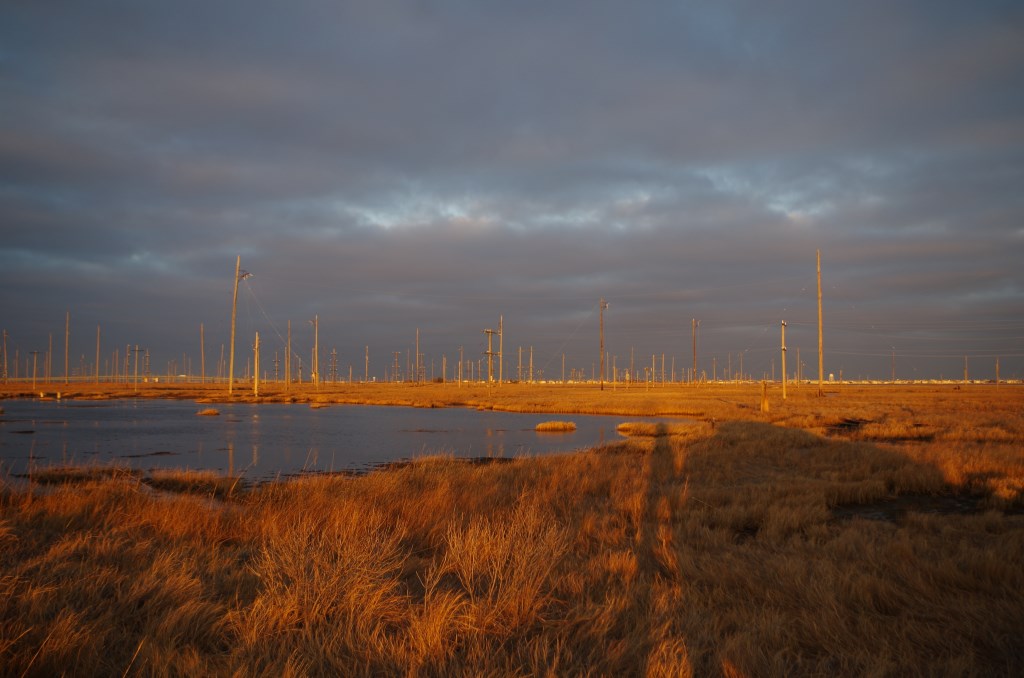 The above photo is about the closest I’ll ever get to posting a selfie, and the length of the shadows cast by the photographer’s legs attest to the Michael Bay-ness of the magic hour. 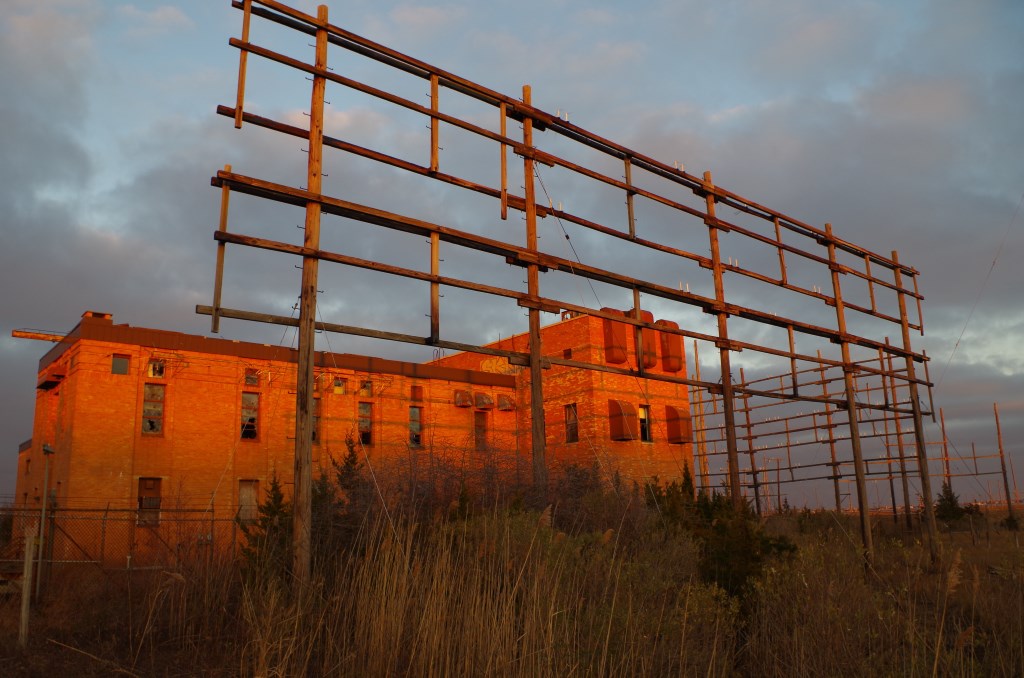 According to the Toms River Courier, March 14, 1930, WOO came online in December of 1929, when passengers aboard the SS Leviathan in the North Atlantic were connected to telephones as far away as California. Communications were initially limited to that specific ocean liner and only when it was within about 1500 miles of the facility, although eventually ship-to-shore communications were opened up to any ship with the proper radio and the range was extended. Highly directional rhombic antennas were added later, aligned to communicate with individual cities from Santiago to Frankfort (1). 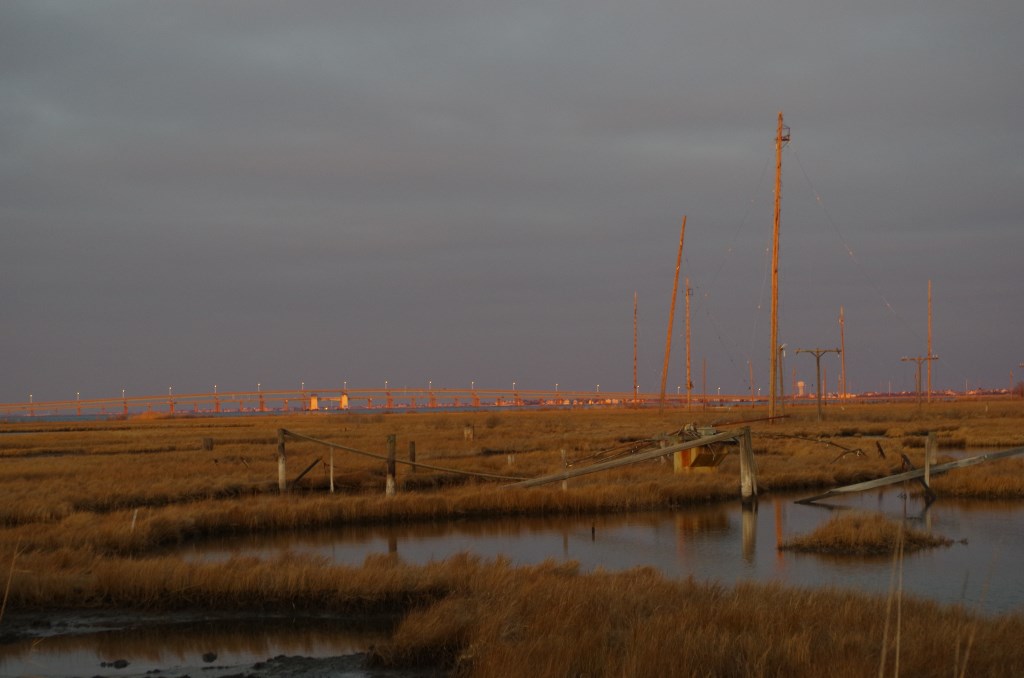 That’s the Mathis Bridge (Route 37) in the background

WOO was operational for quite a long time: it wasn’t until 1999 that AT&T received permission from the FCC to discontinue the High Seas Service, and all three sites (WOO New Jersey, WOM Florida, and KMI California) were shut down on November 9th of that year (2). The station is fondly remembered, and there are some interesting webpages out there with photos of the location and its ephemera. 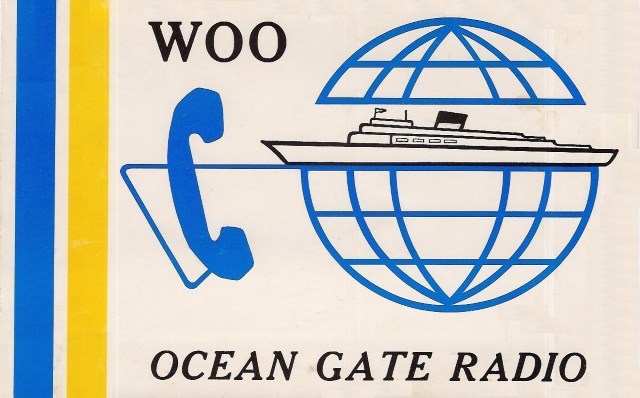 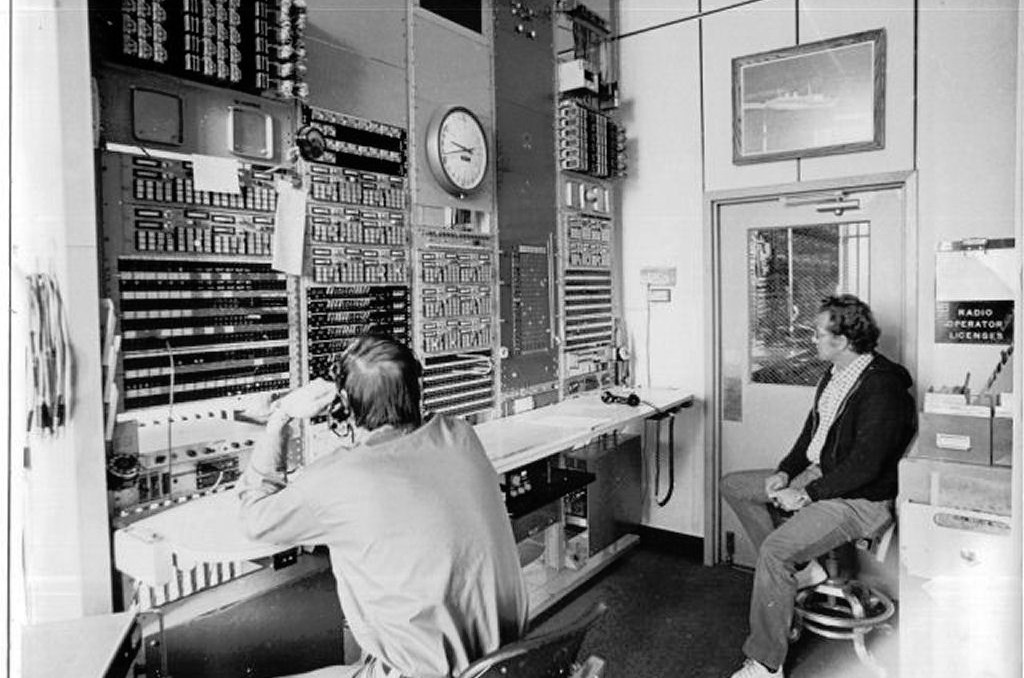 The New Jersey property is now a wildlife refuge managed the US Fish and Wildlife Service and the building is owned by Berkeley Township. Things are in somewhat of a state of decay at this point and many of the antenna structures have fallen down—a condition that I imagine could have only been exacerbated by Hurricane Sandy. 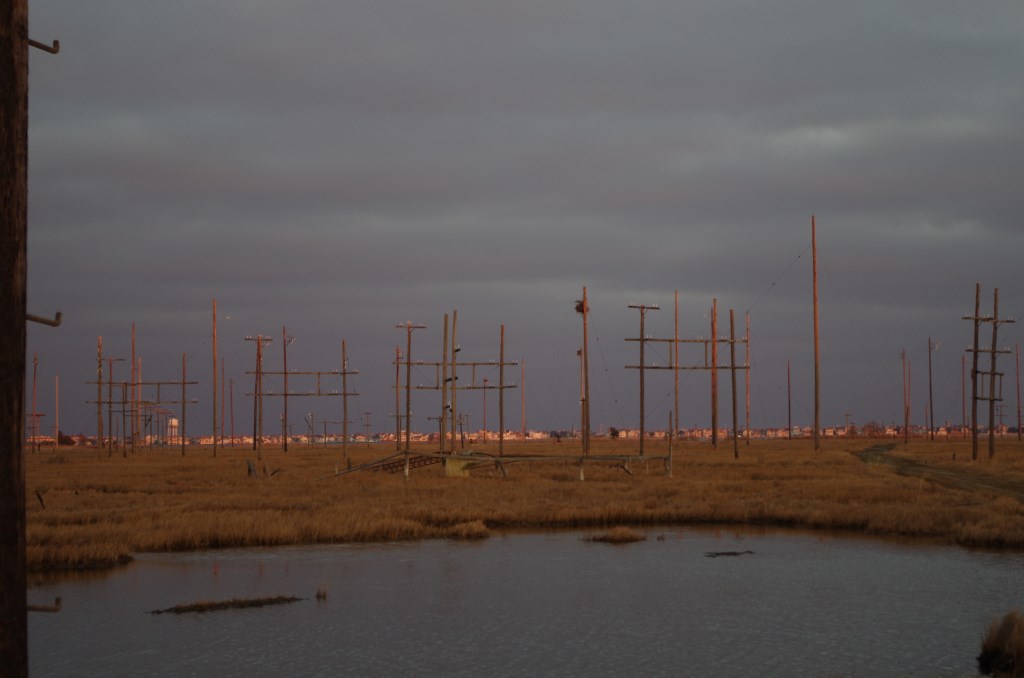 I thought it was a visually interesting state of decay, though. It’s remarkable how quickly nature tends to reclaim neglected things, which is probably a good reminder for any boat owner with a nearly infinite list of maintenance tasks.

More photos can be found in the gallery: /gallery-ship-to-shore