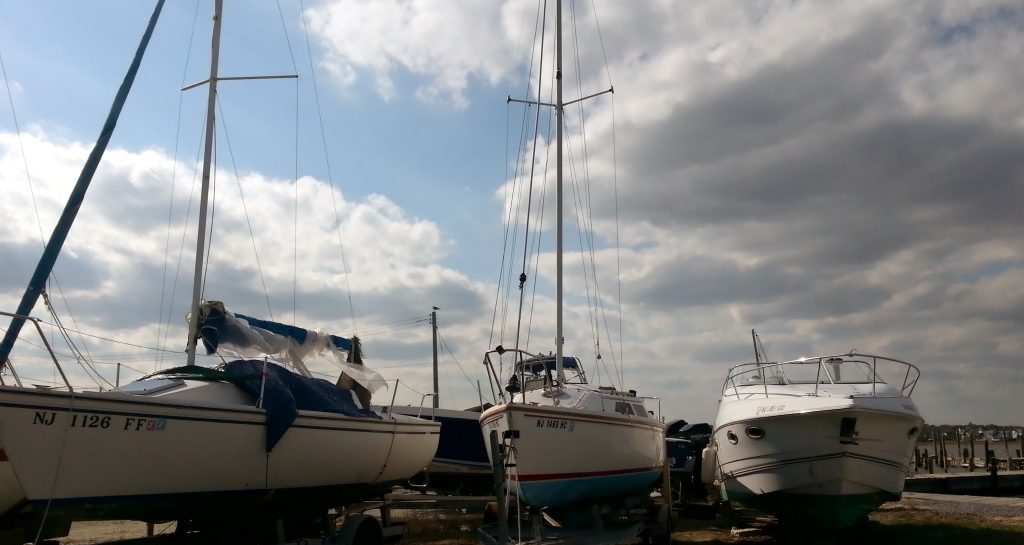 This is the time of year when the sailing mags trot out their feel-good articles extolling the giddy anticipation of getting a boat ready for another season—pure poetry about the catharsis that is bottom painting and deck swabbing and pulling rotten things out of moldy things. I’m not sure if I disagree with this based on the fact that I’m not an optimist or that I’m not a masochist, but we’re clearly not on the same page. For me, this time of year has all the excitement and wonder of standing in line: a line in which I am repeatedly punched until all of the money falls out of my pants. I get that it’s part of the gig, and I might even try to make the best of it [maybe], but I’m not going to break out into haiku over the bruises and the filth and the distinct lack of actual sailing.

Anyway, not to bury the lead: we have stepped the mast on Fortuitous, and by some definition I guess we’ve kicked off sailing season 2013. To prevent slipping into iambic pentameter, I will simply make a list of how it went down. 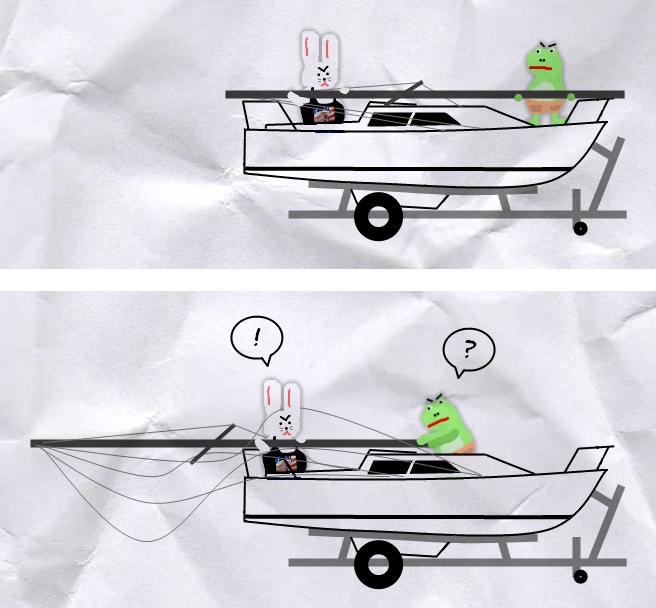 All joking aside, I am glad that the mast is up. We have a lot of stuff to do to get ready for the season and none of it could happen with a huge piece of aluminum and several hundred feet of cable and halyards in the way. I don’t really begrudge the people who like this time of year, but I’m personally going to be racing through it to get to the sailing part.

4 thoughts on “Spring has Sprung”