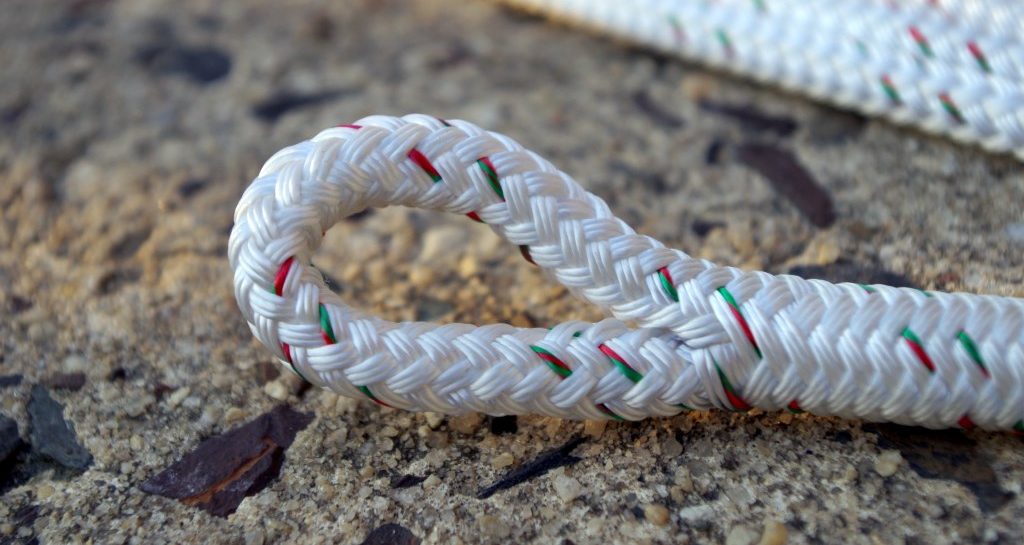 Most illingest b-boy—these ropes I’m dicin’
‘Cause I am most ill, and I’m whippin’ and splicin’

Of course, that was from our chart-topping debut album, Licensed to Ill-tempered Weather. 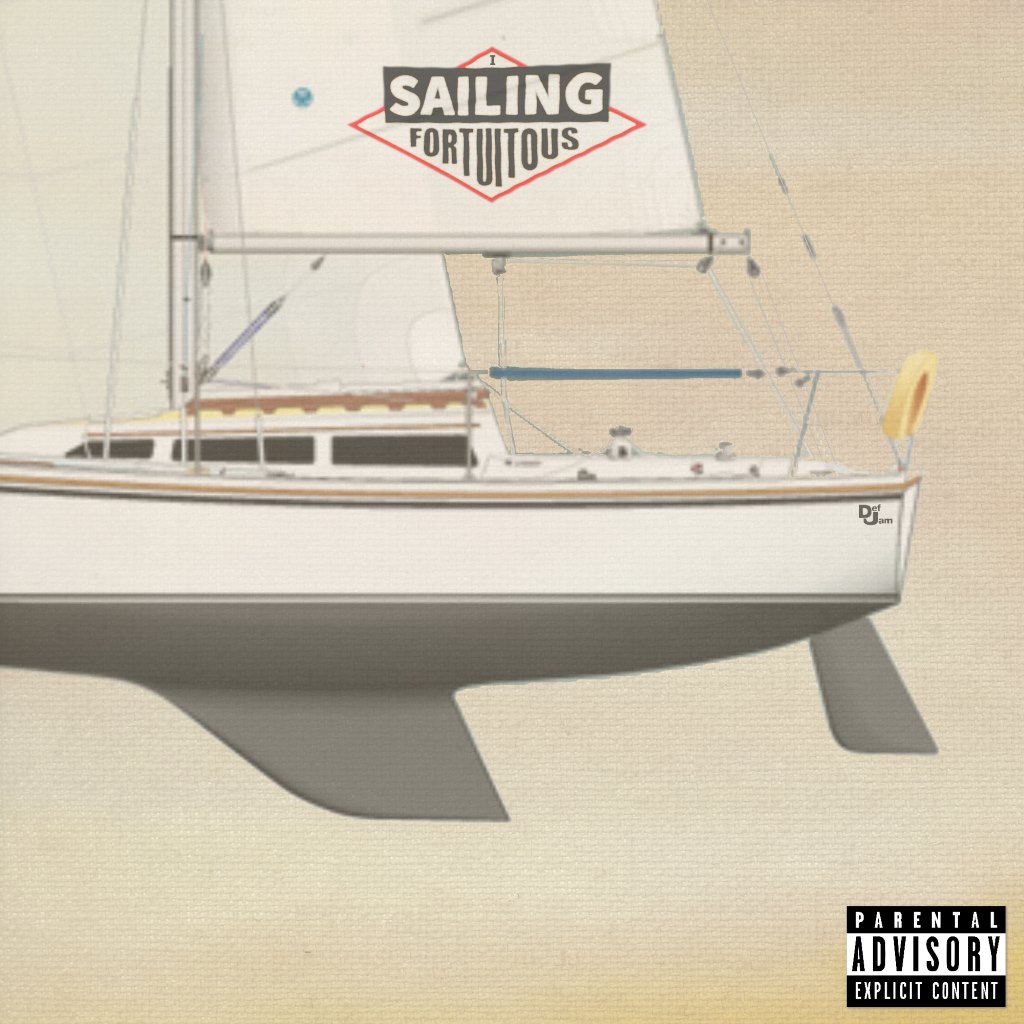 You’re damn right there’s explicit content. It was 33°F here this morning. The captain of the Cape May-Lewis Ferry reported steady snow showers over Delaware Bay. It’s too cold for wax or bottom paint or varnish. It’s almost April. When I think about how long it will be until we can actually sail, I can hear my pulse.

All I have are my scrimshaws. 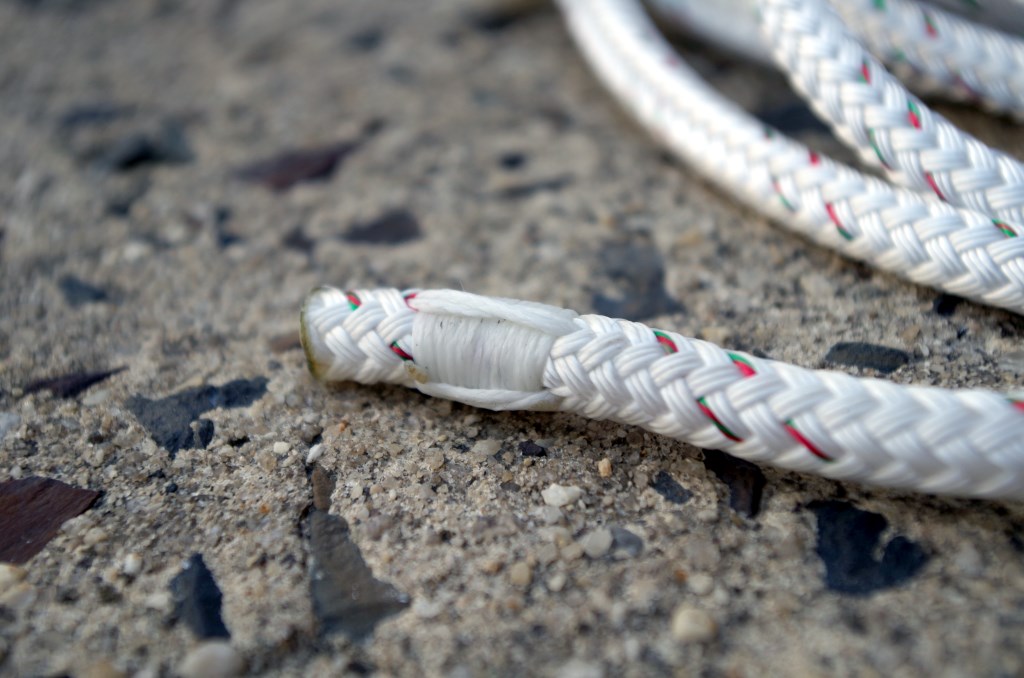 No whales were harmed.

“Scrimshaw” usually refers to engraved pieces of whalebone or walrus tusk or something…a nautical relic from a very different time. The word describes more than just the output of the handicraft though, and has a somewhat mysterious etymology. One theory is that it was derived from the old British military word “scrimshank,” which meant “to shirk duty.” This is appealing as a source, since scrimshaw was mostly done in a sailor’s down time, but the word scrimshaw (in the slightly more fun form “scrimshonting”) appears in print before scrimshank. It has also been proposed by Stephen Goranson, contributor to the American Dialect Society, that it’s taken from the name of a 19th century woman, Jane Scrimshaw, who supposedly lived to the age of 127. There is some evidence that her surname became colloquially associated with “a long time,” as in the amount of time that a whaler would have had to carve pictures into the hard bits of sea life (or the perceived amount of time that it’s going to take this 21st century sailor to ever see a sail flying again.)

There’s been quite a bit of vagueness in the meaning and grammar surrounding scrimshander over the years, and I feel like that gives me license to adapt it to my needs. As early as 2012, the complete nautical reference* Sailing Fortuitous was using “scrimshaws” to describe a sort of scrimshandy that had nothing to do with whale’s teeth or overpriced seaside gift shops: “…so with the boat on land I worked on what I’ve been calling ‘my scrimshaws’ [sic] which are little fiddly nautical things that I need to do, like whipping lines and seizing our anchor shackles with wire.”

And indeed, that’s what I’ve been doing. 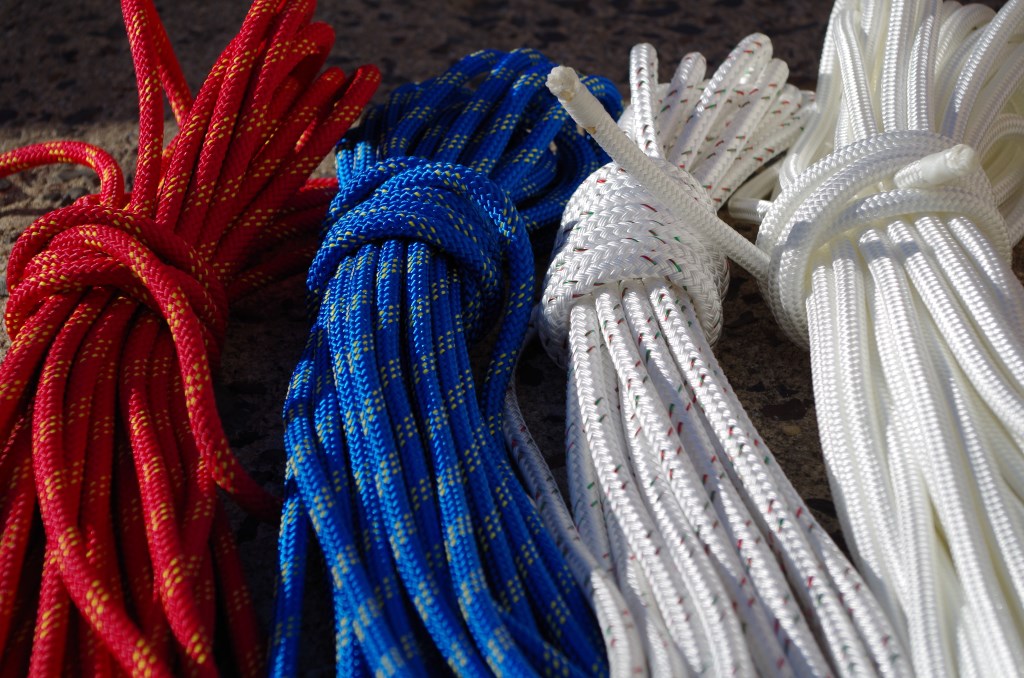 I don’t really like whipping or splicing, except in that I like doing things completely and “correctly.” I’m not even that good at it—it always takes me forever and I still can’t complete an eyesplice in double braid without tying it to the trailer ball on my truck. But, like scratching the image of a topless mermaid into whatever you have handy, it’s something to pass the time.

* Please do not use Sailing Fortuitous as a nautical reference.

† Ad-Rock (Adam Horovitz) announced in a GQ article a couple days ago what we already kind of knew: that the Beastie Boys are officially done, and have been since the death of founding member Adam Yauch in 2012. Peace, MCA.