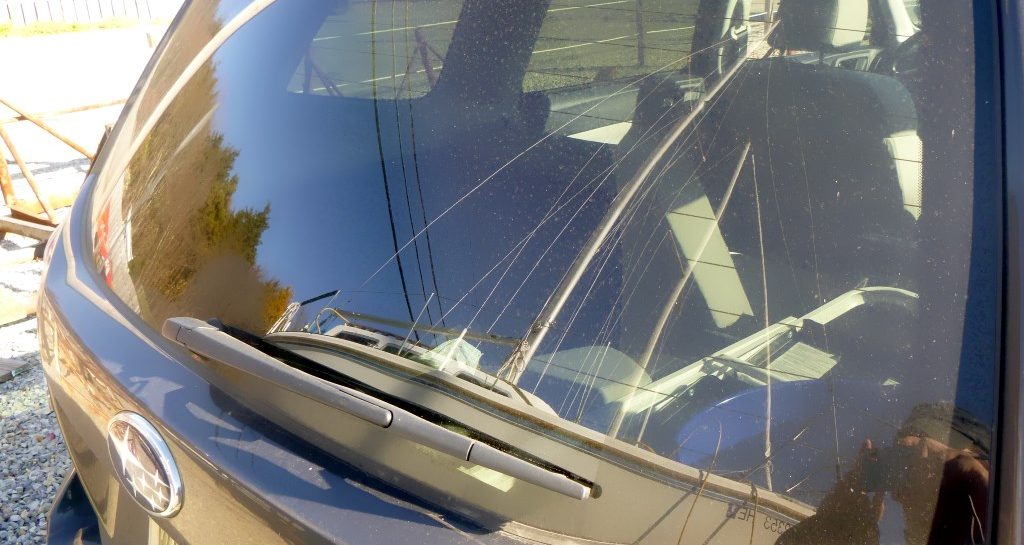 I guess it’s that time of year when I’m supposed to be reflecting on things, but I haven’t really yet come to terms with the season being over.

Fortuitous was pulled last week. We hadn’t winterized anything because the marina uses the engine to get the boat to the lift, so that was our first priority. Winterizing the engine on land is slightly inelegant, but we’ve done it the last few years, and it seems to work. When we found where the marina had stashed our boat this time, however, I wasn’t sure how we were going to make it work, since we were on the opposite side of the yard from the docks, where there are no water spigots.

Ordinarily, I’d disconnect the hose that pulls in bay water and stick it in a bucket of fresh water. Then we can start the engine, keep the bucket filled with a hose, and let the engine warm up to flush out any salt and get the oil warm enough to easily pump out. I still think that’s the best way of doing it, but we weren’t close to a water source, and after checking with the marina, they’d already shut off the marina water for the year. Since we’re freshwater cooled, we don’t really winterize the engine per se—we’re really winterizing the cooling system—so without running water, we just had to use a lot of propylene glycol. At least we didn’t need to run it long enough to allow the thermostat to kick on and start circulating water through the engine.

After running some pink stuff through the cooling system and our freshwater systems, we had to change the oil. For the first time, I actually remembered how to do it, and it went surprisingly smoothly. Our engine is a Beta Marine, which is a marinized Kubota industrial diesel. Part of the marinization process is to make it as easy as possible to change the oil. Unlike a car, where you can get under it and drain the oil from the pan using gravity, there isn’t much room under a boat’s motor, so it needs to be pumped out. Beta adds a hand pump directly to the engine so that you don’t need to fiddle with some messy intermediate pump. Still, it’s a boat, and everything has to be somewhat of a pain. I was able to do most of it myself, and just needed Jen to get into the quarter berth and pump the last few squirts out once the milk jug that I was using to catch the used oil got annoyingly heavy to hold with fingertips in close quarters.

When it came time to change the oil filter, I found that in my spare parts bin, I had three fuel filters and zero oil filters. We were ahead of schedule, so rather than planning to do this another day, I called around and found an auto parts store that had one in stock. Jen decided to stay on the boat and get the rest of our stuff ready to be hauled off for the winter, although she apparently spent at least some of the time lounging in the cockpit. 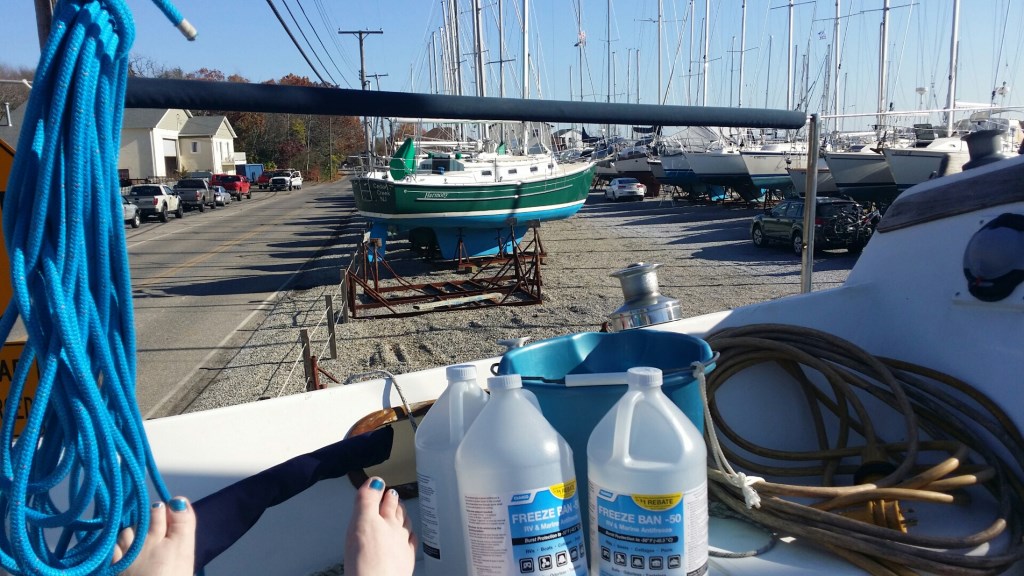 The auto parts store looked like someone had found a Pep Boys that had been abandoned since 1954 and very carefully, so as not to disturb the accumulated dust, moved all of its contents into medium-sized closet. It was operated by two grumps, who I could not initially see when I walked in.

Someone yelled an angry “HELLO.”

I responded with an unusually cheery and articulate “hello” to the disembodied voice.

The second grump then exclaimed, “HE’S NOT TALKING TO YOU. HE’S ON THE PHONE.”

I eventually found the trash hole through which I could communicate quasi-directly with the grumps, and purchased the filter and yet another funnel, just in case.

Back at the boat, the rest of the winterization went smoothly. We still need to put the cover on, but we got the important freezable bits sorted out in the nick of time. A cold front moved through later and dropped the temperature 25 degrees, from 65 to 40. We’re likely to have freezing later this week, and I feel better knowing we got this taken care of. 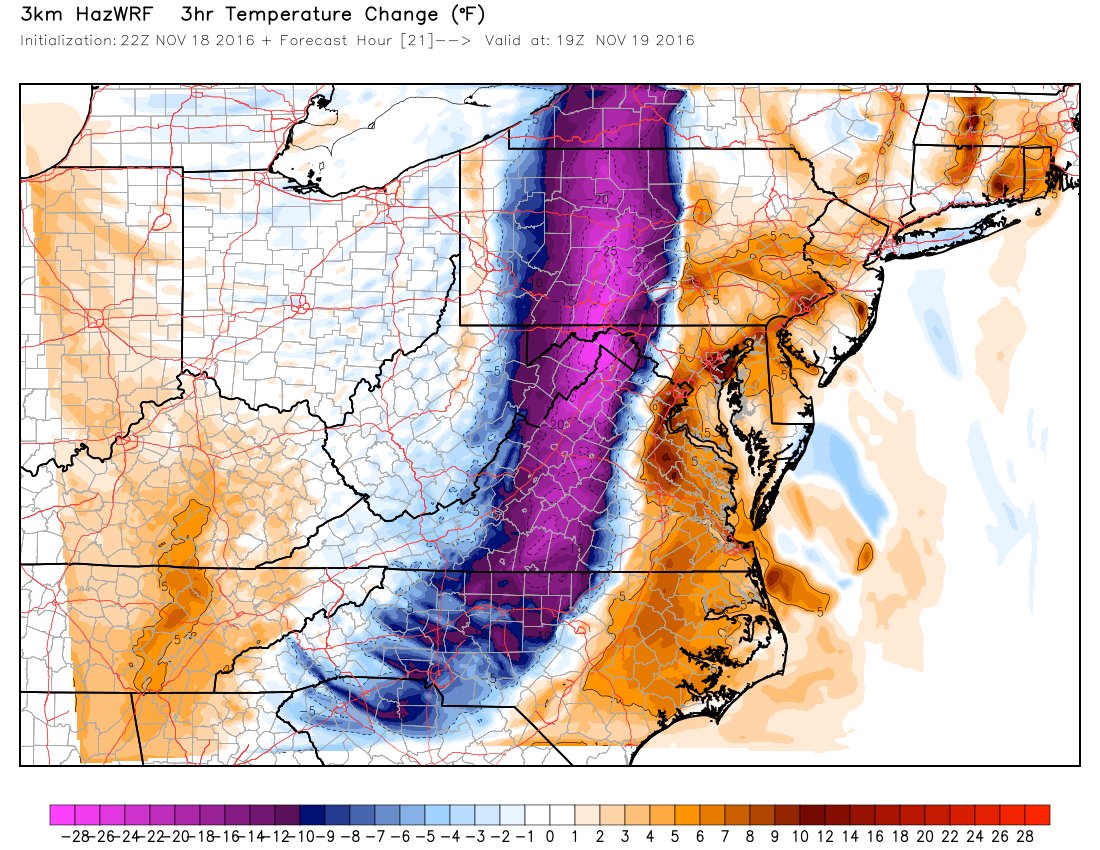 We’ll probably be back again next week to get the cover on, and I’ll eventually do a season recap, but I still need more time to come to a full acceptance.