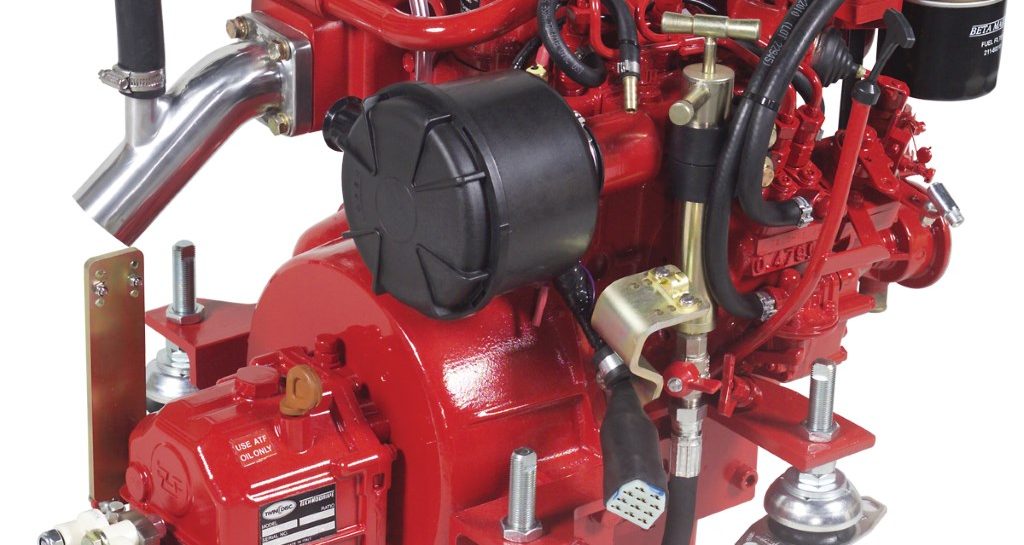 Fortuitous is very nearly put away for the season.

This log entry is actually a little late—we’ve been in this state of mostly winterized for some time now, but with land-based obligations, a growing passion for following our man Rimas, and a VOR race going on, I haven’t been logging much. This is our first year winterizing a boat with functional plumbing and a diesel engine, and the first time that we’ve had to rely on someone else’s schedule to get the boat out of the water. I’m not exactly sure that we did everything correctly, but we gave it a shot.

As with most decent adventures, it all started with several gallons of propylene glycol. While we were still in the slip, we emptied our water tank, put in a gallon of antifreeze, and then pumped it through our faucets until they ran pink. We couldn’t winterize the engine in the slip because the marina would need it to get the boat over to the travelift.

…or not. The wind direction was right for Tom to simply push away from the dock and sail her on bare poles (pole?) down to the lift. While she was there, he used the crane to go up and finally resolve the halyard issue that had prevented us from removing the jib. It turned out that there’s no cap on top of the foil, and that the halyard had somehow jammed its way down several inches into the track. At least we got it down. I had planned to put a retainer on the mast in the spring anyway to improve the break angle at the spinner, which should fix all of our furler problems going forward.

With the boat safely on the cradle, we could winterize the engine…except that I couldn’t figure out how to get onto the boat. Gone are the days when I could just climb the fence separating Trixie’s and Downe’s Fishing Camp and step onto the trailered boat without even needing to deploy the swim ladder. On the new boat, with a 4ft fixed keel on a cradle, the ladder is just a little too high for me to get my foot onto from the ground. Rather than debase myself like in a thousand failed gym classes, I improvised by getting a boost from an overturned bucket, which did the trick.

Jen stayed on the ground to hand me all of the things I forgot and I started winterizing the engine. I removed the raw water intake from the seacock, put it in a bucket of water fed by a garden hose, and ran a bunch of fresh water through the heat exchanger while the engine reached operating temperature. Then I switched over to the pink stuff and ran that through until Jen confirmed that it was shooting out the exhaust.

The holding tank had already been pumped out and flushed with fresh water, and I put some antifreeze in the head. The marina had also removed our garboard plug, which I never quite understood until I saw it that day. Its operation was pretty obvious when I saw it in action, and I ran some fresh water through the bilge to clean it up a little and make sure that the drain was working. Finally I disconnected the batteries and tested them to make sure they were charged, and we closed her up.

The only remaining task is to figure out a cover, which we’re working on. The cover will probably require a boom, and our boom is still bent and no longer on the boat, so we’ll need to rig a substitute. It may be as simple as figuring out how to connect a pipe or 2×4 to the mast to get us through the winter.

Hopefully we got the bulk of it. I’m looking forward to getting things ship shape again in the spring and tending to some of the maintenance items that we let go this year in lieu of sailing. That feels like a long way off, but we’re sailors, and are therefore well acquainted with “eventually.”