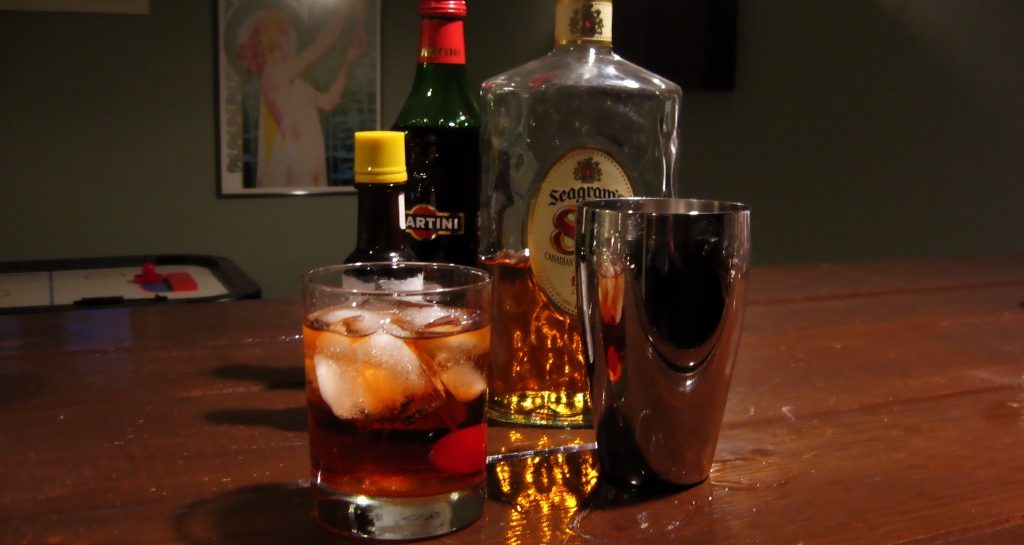 Reports regarding the demise of the world have been greatly exaggerated.

We technically have a few hours to go, but with a majority of precincts reporting, we at sailingfortuitous.com are prepared to call this year’s apocalypse as a bust. Welcome to the 14th/0th b’ak’tun of the Mayan long count calendar. Your 1985 Ford Escort isn’t likely to be consumed by fire (or be reborn with new vigor) just because you roll over the odometer—it’s in the same state of steady decline that it was yesterday.

I personally found this year’s apocalypse less entertaining than last year’s, mostly because, unlike Harold Camping, the Mayans aren’t here to explain where they went wrong [with the prediction that they didn’t actually make]. The Mayans’ advertising budget was also pretty pathetic compared to Christian radio, and they barely took out any billboards on the topic. Everyone’s underground lairs full of MREs and crates of ammo shouldn’t go to waste though, because there appears to be no shortage of eschatological theories out there. I mean, Gangnam Style just crossed a billion views on YouTube (literally)…as if that weren’t enough of an omen of the end times on its own, the rate at which dumb ideas can be spread in the modern world implies that there will be plenty of material for future doomsday marathons on the History Channel.

I do firmly believe that today is the Winter Solstice, and as people have been doing for thousands of years, that’s something to celebrate in my book. From here, the days are going to start getting longer, which can only mean that we’re moving toward sailing season instead of away from it. I appreciate the tradition that connects sailing and celestial mechanics, as well as a sailor’s sense of the dramatic when it comes to omens and things, so if it might please the sailing gods I’ll hoist a tot to the promise of sunshine and better sailing weather.