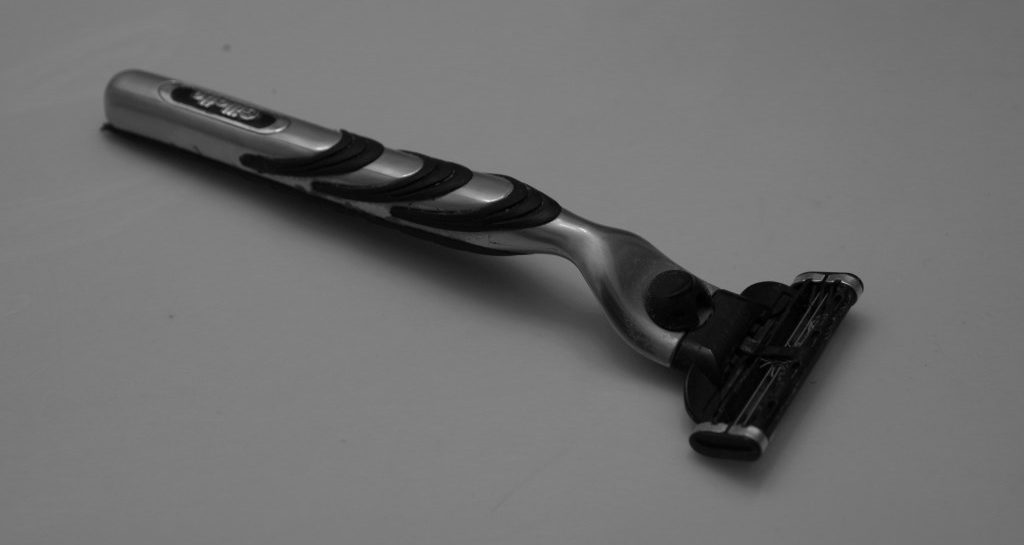 We finally got around to having guests aboard the new boat.

Christopher and Kyle joined us for a slow sail up and down the bay. We had a good time, and enjoyed some good conversation when I wasn’t pointing out sailboats and useless nautical things, but there weren’t really any momentous occasions. Since Christopher is always on me to write more fiction, I’ll make something up.

All characters appearing in this work are fictitious. Any resemblance to real persons is purely coincidental.

“Oh, fantastic, they’re gone,” Cristóbal said, gingerly peering over the cockpit coaming. “What do we do? What do we do, Carl?”

I snapped back “I don’t know; I’m terrified of boats, remember?”

Things had gotten out of hand so quickly. Just a short time ago, Skip had pointed out some dark gray clouds on the horizon. I’m not sure why he bothered, since he seemed intent on doing nothing to prepare. He and Gwen bickered about a reef, whatever that is, and Skip kept demanding that Gwen bring him his “telephone” to check the radar. Gwen was snipping that he shouldn’t have been drinking Cruzan straight from the bottle. While the method of transfer may not have been the primary problem, I agreed with her in principal. I don’t know if this is a maritime tradition or what, but the weirdest thing was that they both took out razors and started shaving when it became obvious that we were directly in the storm’s path.

Skip angrily stumbled up toward the front of the boat as the rain started. I think he mumbled something about Robert Redford, although between the shaving cream and the howling wind, it was difficult to make it out. Gwen was on the back of the boat, shaving her legs. Skip was intently focused on cleaning off that last bit in the Hitler ‘stache area under his nose and didn’t see the wave coming—Gwen looked up as the boat lurched, just in time to see him get swept off the deck.

“Oh crap,” she said, “I just cut myself,” and she slipped over the railing.

Cristóbal and I looked at each other for a moment.

They were gone. We could barely see through the rain, and the lightning only allowed us brief, harrowing glimpses of the frothy, chaotic waves. Cristóbal threw the life preserver to nothing in particular.

“Great, now we’re not going to have that when we find them.”

Cristóbal shrugged. “Maybe I threw it right to them. You don’t know where they are.”

“We’ve got to do something.”

“I’d love to, but I think I left my captain’s hat in my other jacket. Do you want to try driving us around?”

“Me? You drove it when they put that sail up, which gives you infinitely more experience than me. Why can’t you do it?” I wasn’t sure if this would fly, but it was worth a try.

“Ugh,” Cristóbal sighed as he grabbed the steering stick. “This is all your fault.”

I was incredulous. “MY fault?”

“He told you not to mention the old name of the boat, and you had to go flitting around like a migrating Monarch.”

“Just keep looking. They’ve got to be around here somewhere.” I didn’t want to admit it, but it was true. I had no idea how serious these superstitions were.

“What about the pom pom?” Cristóbal asked.

I looked at him quizzically.

“The pom pom, with the walkie talkie.”

We continued to scan the water for someone who could actually drive this boat. The sails would sometimes go flappy, but sometimes we’d get pushed over by the wind, to the point where waves were coming into the boat. The storm seemed to be intensifying. I’m not sure that Cristóbal was really driving us the right way, but I didn’t know what to do to improve it.

“But seriously, why did you tell them that I was afraid of boats?”

“I don’t know, I honestly thought that that was a thing.”

I pondered this for a moment before exclaiming, “Oh, I get it now!”

“Wait, you are afraid of boats?”

“No, they were shaving like the guy in that movie, All is Lost.”

“You know, it was that one where that guy is on a sinking boat or whatever.”

“Prick.” I slumped down into my seat. “We’re so gonna die out here. I guess I am afraid of boats now.”

“Hold on,” Cristóbal’s eyes widened. “I think I hear arguing.”