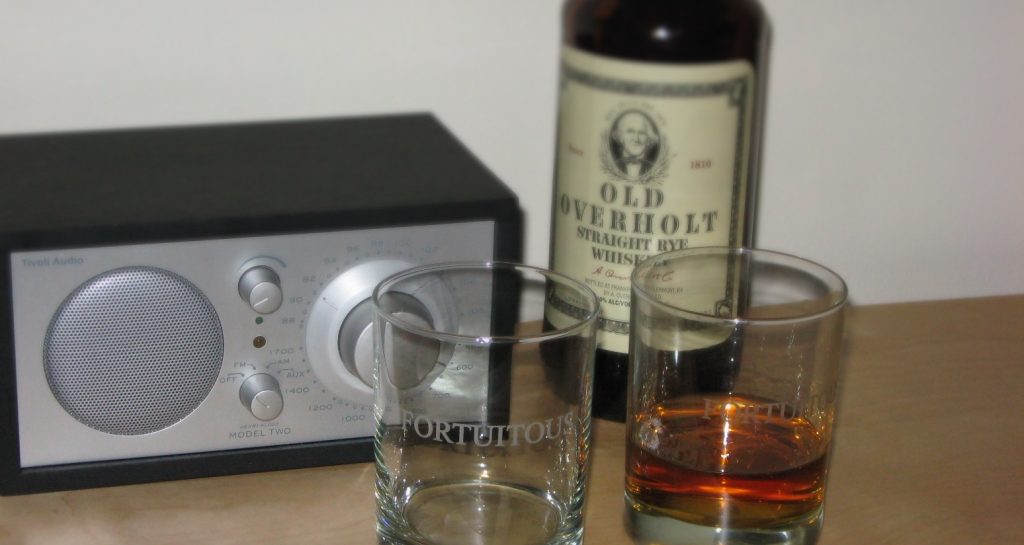 It’s crunch time in the northeast. There aren’t many sailing days left until the weather gets too ridiculous to sail, but we took advantage of some unseasonably warm weather and got out there.

The wind was brisk and a little gusty. What made it worse was that it was from the west, and the water levels in the bay were very low. We put a reef in using our new reefing lines along with the properly rigged reefing outhaul on the boom (which I only recently figured out how to use correctly), which worked great. That, along with a partially furled jib allowed us to move well without being overpowered. My intention was to sail up the Toms, but when we got over there the wind (in retrospect, obviously) was really strong and blowing straight out of the river. Sailing into it would have been an obnoxious tacking drill, completely inappropriate for a booze cruise. We were also touching bottom everywhere, in places that I know we’ve sailed before. We lowered the sails and tried to motor over to the marked channel, but even that was a pain in the wind and decided to head back. We carefully motored all the way out to 36 to make sure that we stayed in deep water, and attempted to put out the jib there, but the wind had shifted a little (or I misremembered its direction) and we couldn’t point high enough to get back to 37 without going aground. We furled the jib and Wes took the helm and drove us down to 38 under power so that we could head more due south and deploy the jib.

Although we started that leg on just a bit of the genoa, it fortuitously self-deployed at some point when the furling line became uncleated. While that could have been bad if the winds were dangerously high, in this case it actually alleviated a lot of the lee helm that I was getting on the handkerchief without the main up and we made better speed.

The sun was getting low, as was the handle of Mount Gay, so as we neared Berkeley Island we headed in. The tide had gone out further, and there was barely any water at Trixie’s. When people try to recover their powerboats at the ramp, they slowly approach until they get to their trailers and then gun their engines to drive themselves up, and it turns out that the sand that I always knew was missing from the end of the ramp gets deposited in a big hump about fifteen feet back. That hump only had about eighteen inches of water over it at this crazy low tide, and Fortuitous wouldn’t float over it, no matter what side of the approach we tried. We had no choice but to put her into a slip for the night and try again when the tide was in.

Sailing with so many sail configurations was actually really helpful—something finally clicked with feeling how the boat sails on all of them—and it was good to finally get out with Wes and Michael before running out of season.

No pictures of sailing, so I’ll include a picture of my new engraved whiskey glasses.