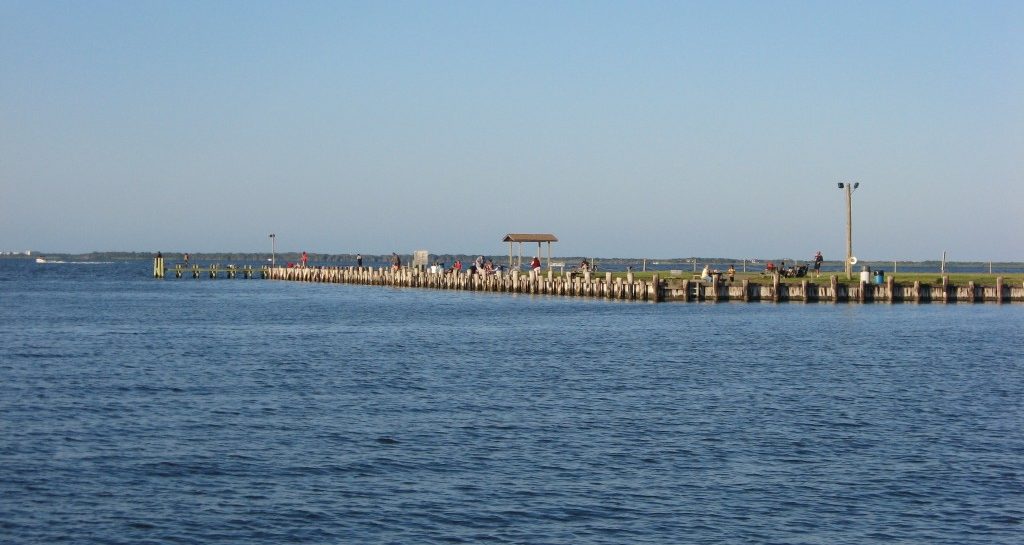 Jen and I have returned from a weekend on the boat, and are experiencing this season’s worst case of landsickness. This is apparently a quasi-real thing, also known as sea legs, dock rock, or stillness illness, at least according to the canonical reference on nautical matters, Wikipedia. Not to be confused with the far more serious (apparently) mal de débarquement.

I don’t know what it’s all about, but we get it. It doesn’t hit me when I get back to the dock or even on the car ride home, but when I’m back at the house and get distracted by some mundane thing like sitting at the computer or especially taking a shower, I feel like I’m moving…sometimes to the point where I start grabbing for a shroud or handhold that’s obviously not there. 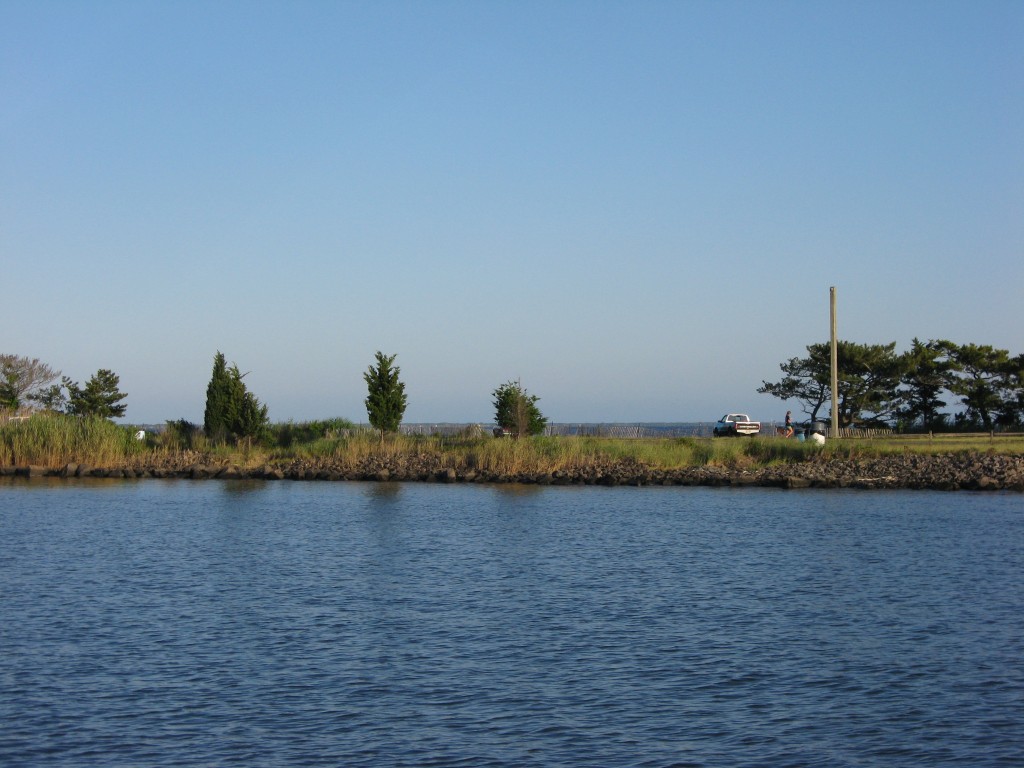 I’m not sure that I have a lot of detail about the weekend. There was no destination or goal and no plan for how to get there. We had no timetable or obligation. We had a decent forecast, a boat and a bay, and a couple days away. We talked about sailing, among other things, and although Jen said that I had a better understanding of the physics of sailing than she does, there were several moments when I was consciously aware not so much of the vector math but of feeling the tenuous bargain between the wind and the water and the boat. And Jen’s a better sailor than she thinks. We have almost the same amount of sailing experience, and sometimes I believe that the only difference between us is confidence, or some flavor of faith that it’s all going to work. Which is not to say that we’re great sailors or anything. We had our usual share of difficulties. But overall, it was pretty good sailing, and it was good to anchor out overnight, even though the wind piped up and I didn’t sleep. 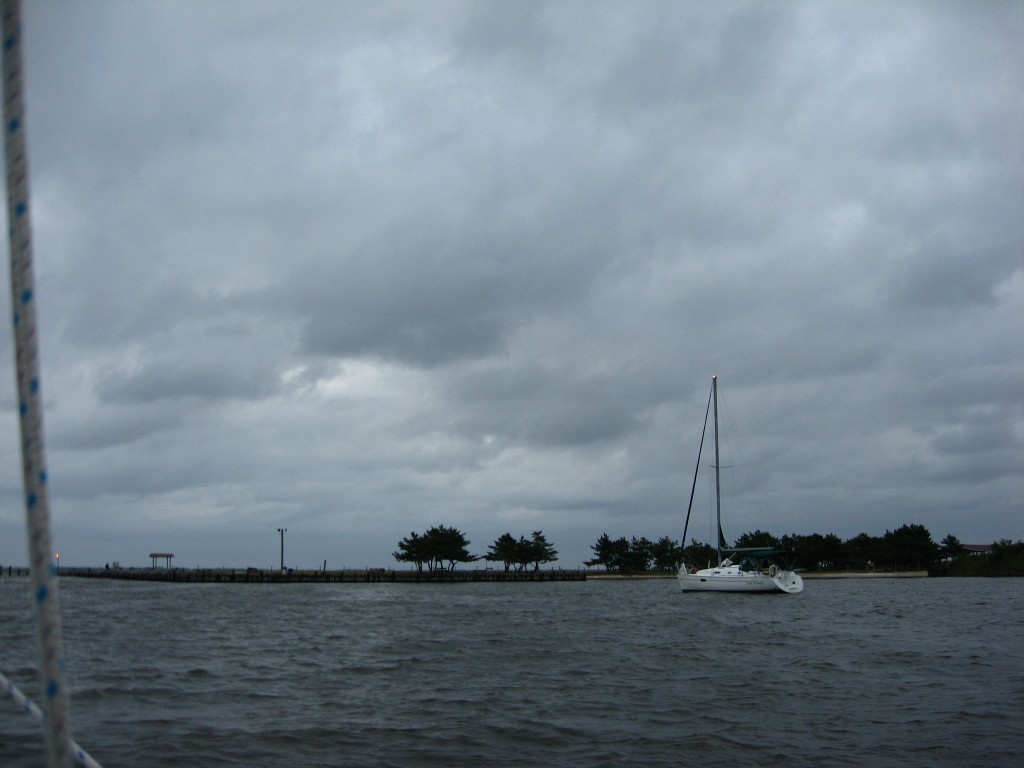 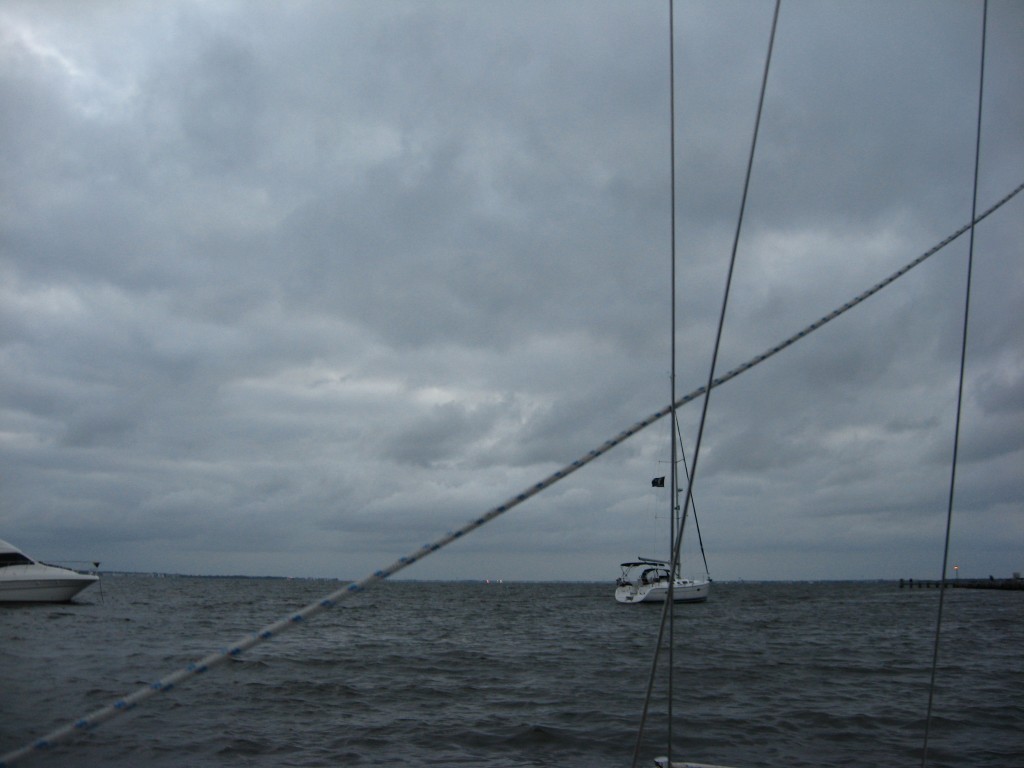 It’s difficult to say anything that isn’t already part of a sailing cliché or some clumsy parallel between sailing and life, or maybe it’s just difficult to be genuine in a post-irony world, but sometimes it’s satisfying to do the best you can with what you’re given, and sometimes sailing is nearly magical. And sometimes you stay a little landsick even after the physical symptoms have passed. 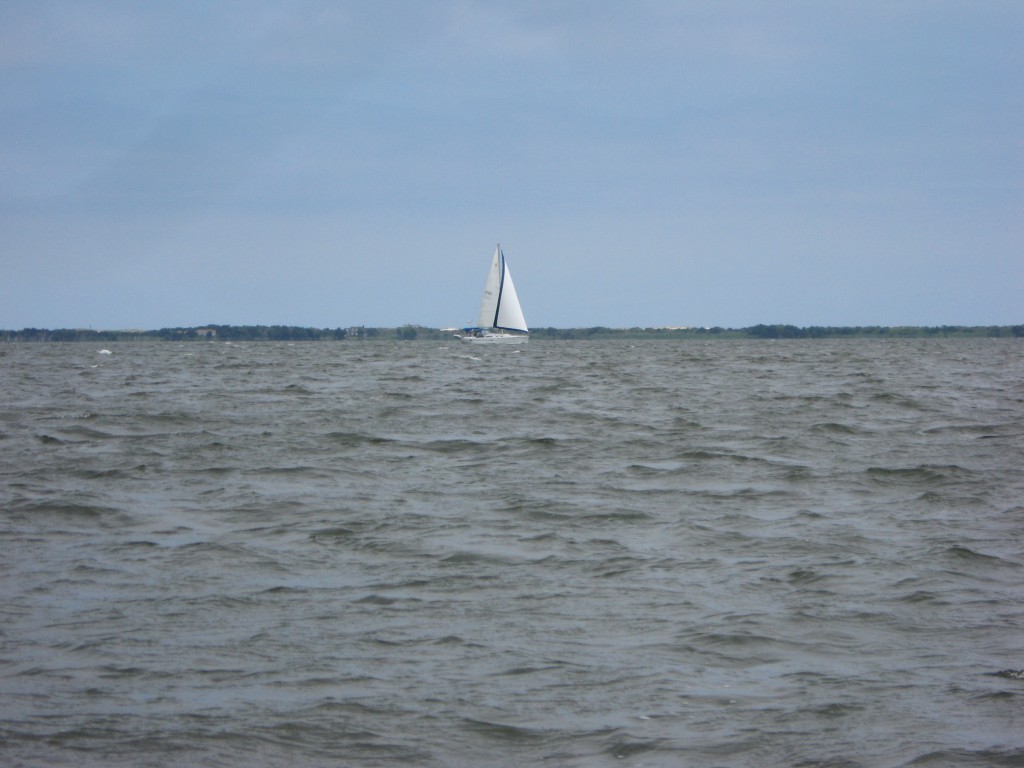