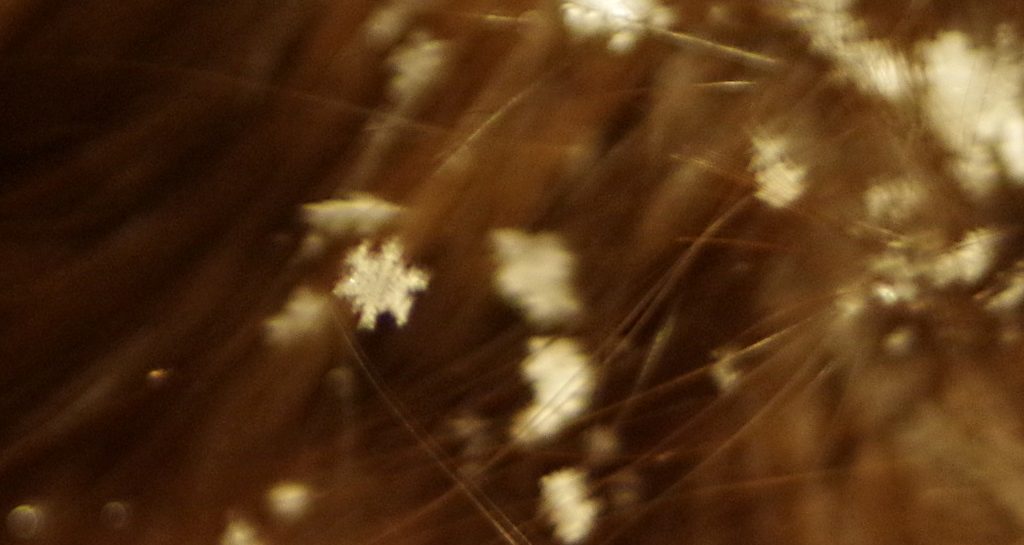 That’s right: the monotonous dirge of my winter lament continues. The bay is solid saltwater again. The river is covered in jagged, heaving jumble ice, telling an indecipherable tale of the tides blurred together like these brief days. I was shoveling snow and said aloud to the cold “…at least I don’t have to go to work tomorrow in this,” but then I slowly realized that it was a Tuesday. I’m reminded of that oft-quoted exchange from James Joyce’s Finnegans Wake:

— Plenty. If you wend farranoch.

— There fell some fall of littlewinter snow, holy-as-ivory, I gather, jesse?

— Did it not blow some gales, westnass or ostscent, rather strongly to less, allin humours out of turn, jusse as they rose and sprungen?

— Out of all jokes it did. Pipep! Icecold. Brr na brr, ny prr! Lieto galumphantes!

I need to splice something. Possibly the main brace.

One midnight this week I convinced my saintly wife to stand outside in the snow so that it could collect in her hair. This was not wholly sadistic: the snowflakes were like nothing I’d ever seen. Absolutely cartoonish 6-pointed stars—visible feathery crystals that I didn’t know existed outside of laboratories and children’s folded paper cutouts. I wanted to take pictures of them with my oddball vintage macro lens to prove to myself that I wasn’t in some laudanum-laced fever dream.

It turns out that I don’t actually know how to use a macro lens, or at least that the usable depth of field when taking pictures at that range is less than the thickness of an individual snowflake. Still, after several rounds of “Hold still Jen, there’s a 30% chance that I know where my tripod is,” and the completely fabricated “Wait, wait, I’ve almost got this,” as I randomly tried combinations of f-stop and exposure to compensate for the likely inappropriate flash, I did get some pictures that very nearly look like snowflakes. 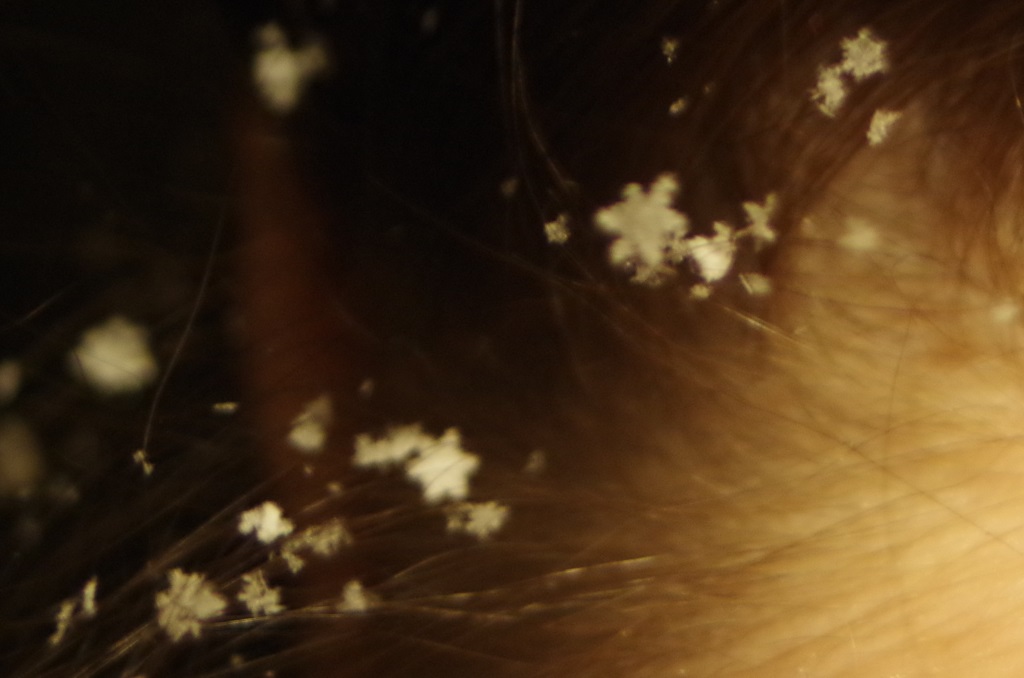 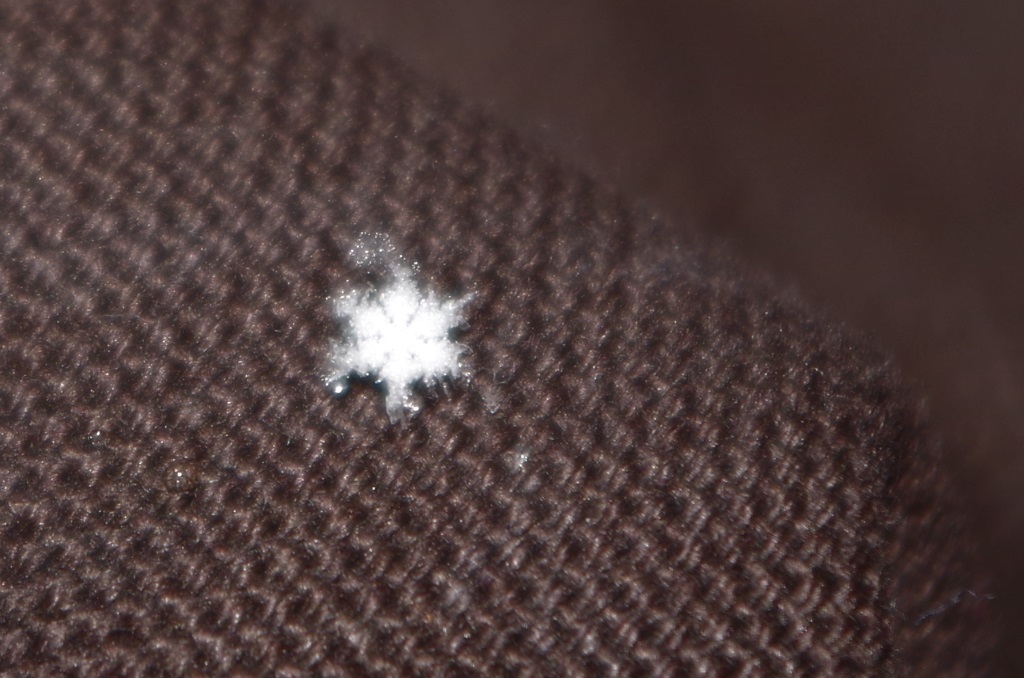 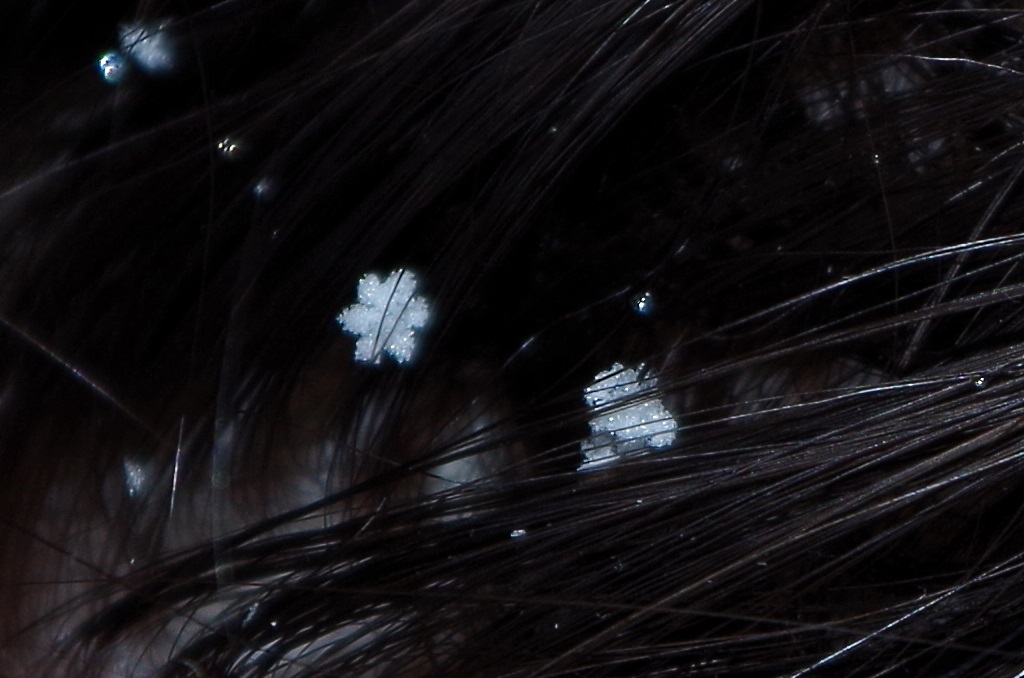