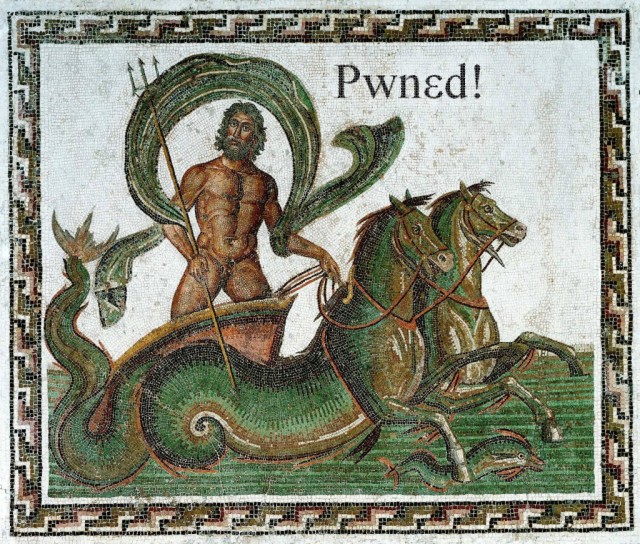 I would like to express my deep regrets and apologize for my actions. I am not as well-versed in the ways of the sea as I should be, and as a result do not know the exact nature of my transgression, but I have clearly offended you. While I cannot alter what has transpired, I will do my best to avoid saying or doing anything in the future that might invoke your just wrath.

I will continue to wear my blue blazer and carry around my foulies, no matter how inappropriate, as an act of contrition. I hope that you might soon allow me to use my boat and that she might travel safely upon your watery domain.

I totally did not copy the format of my apology from apologyletters.net, because that would be tacky. And needless to say, we did not sail.

Saturday was beautiful but was consumed by land obligations. Today we drove all the way down to the shore, well aware of the forecast but wholly unprepared for how cold and windy it was. I had my Filson Alaskan Guide Shirt on and everything, but even 7oz. per yard of brushed twill was insufficient for the biting wind whipping off of the bay. It was coming in from the east, perpendicular to the floating docks, and was causing the boats to buck and jerk in their slips. The conditions were poor for trying to properly (and permanently) mount the depth sounder transducer and perhaps worse for finding out if we remember how to sail. We spoke to Missy briefly and were freezing just standing there, so we bid the boat farewell and left.

I tried to salvage the day with other vaguely nautical pursuits:

I am apparently the Secretary of the East End Yacht Club now. In the pre-season meetings we had some heated discussion about how to keep things competitive and fun for everyone. We resolved to score the races two ways: both straight time-on-distance PHRF as we have in previous years and with a variable individual handicap based on actual performance, similar to the way a bowling or golf handicap works. There were differing opinions at our meetings, but based on what I’m reading from US Sailing on the subject, I think we might be on the right track:

“If, however, you have few boats with sailors of wide ranging abilities and boats with a wide range of speeds, the racing will be dominated by one or two boats. This leads to unhappiness. A possible remedy, at the local club level, is to institute golf handicapping.”

I ran some numbers, and I think that the formulas discussed in the above article will give us a good place to start—calculating deviation from the boat that’s finishing about 40% down the results list and adjusting handicaps on other boats 10% of that deviation. Maybe we’ll also take the trailing average to even out any truly anomalous results. At least I have something concrete to propose.

I had some time to spend on the ol’ boat log. I was chatting with some sailors online who wanted to be informed of updates, but don’t use Twitter or RSS. They said, “You’ve already got the hard ones set up, can’t you just make it send an email?” It turns out that those are not the hard ones. I tried to set this up “the Drupal way” which is a tangled nest of types, taxonomies, co-opting a newsletter module to send out what is clearly not a newsletter, etc., and it was super lame.

I eventually had a breakthrough though, canned all of that, and farmed this out to MailChimp. Now you can subscribe to updates through email. I’ve put all of these options into a panel on the left. I also updated the icons for the “share” links so that all of the icons would look similar. I don’t think anyone has ever felt compelled to use the share icons (I don’t use them on other sites either, so no hard feelings) but they do add a little color, so, eh…

We’ve never been this far into the season without sailing, and I’m kind of freaking out. I know I said that I didn’t want to be the first one out following Hurricane Sandy, but this is ridiculous. Maybe next weekend.