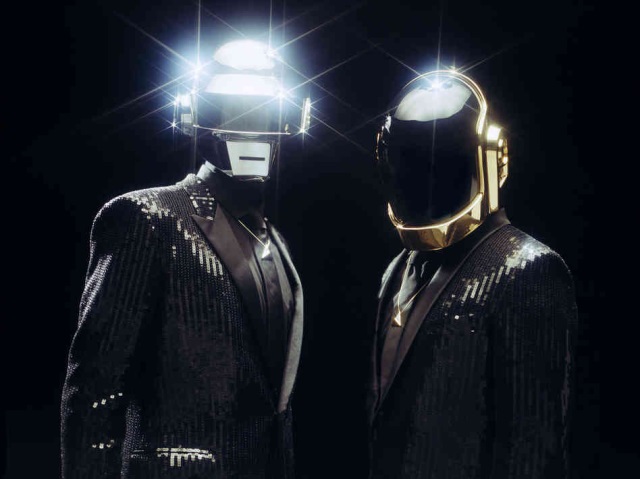 Is this the fulfillment of the Koko Goldstein prophesy? Daft Punk has leaked copies of their new album, Random Access Memories, and devotees of Yacht Rock are seeing the smooth, smooth signs.

For years, French roboticists were focused solely on making robots that could smoke cigarettes or ride bicycles while holding baguettes under their mechanical arms, but all of that changed in the early 90s when they developed a pair of stylish robots who became known as Daft Punk. Finally, there was a way to automate the creation of Eurotrash dance music without all of the clumsiness and odor of having humans do it.

All was going well until something deep in their circuitry caused them to surrender to the wave of nostalgia in modern pop music. On Random Access Memories, these machines put down their bleeps and bloops and decided to work with actual humans playing real instruments to produce music that would have been as apropos in Studio 54 as in a post-irony Paris discothèque.

In addition to the generally smooth grooves of this album, the connection to Koko Goldstein becomes most apparent on Track 3, “Giorgio by Moroder.” Fans of Yacht Rock will instantly recognize this name, or some version of it. [Spoiler Alert: If you have not watched all 12 Episodes of Yacht Rock, you should do so immediately, in order, perhaps skipping Episode 6 if you’re in a hurry.] As we all know from Yacht Rock 12, Krell Krell Krell Krell Krell Krell, the Space God of Smooth Music and Seafaring, sent Giorgio Moroder to earth to find a relevant pop star to record a soundtrack capable of destroying the black hole that was headed for his home planet. 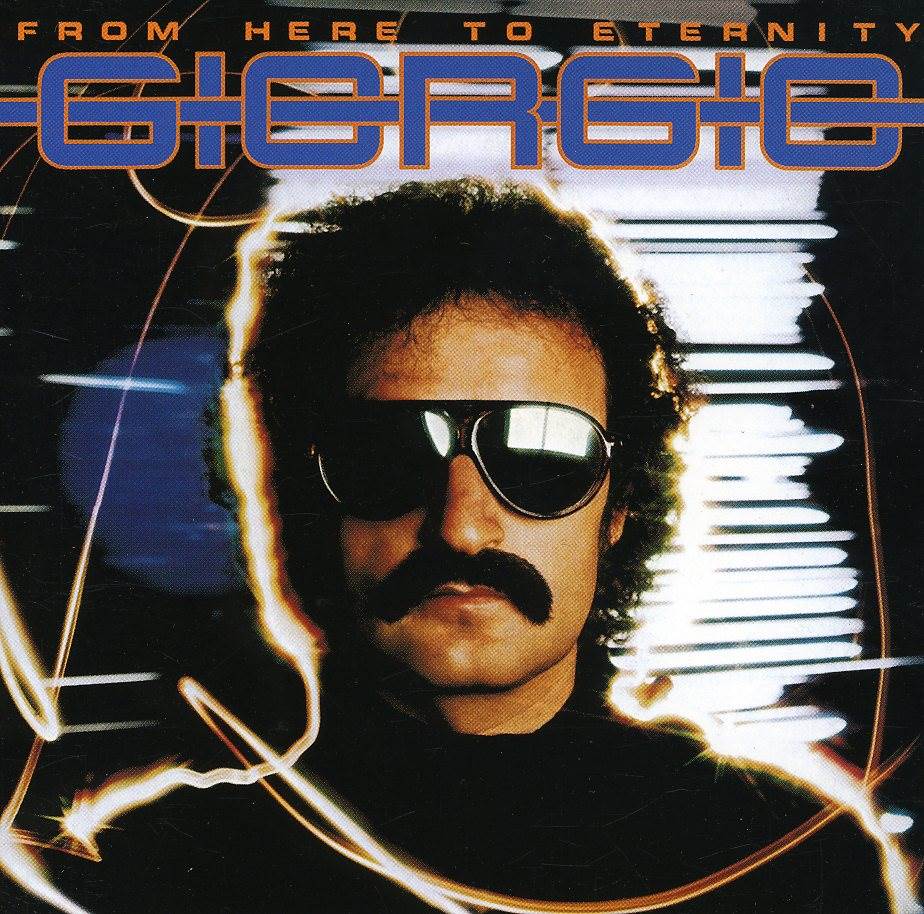 It turns out that Giorgio Moroder is totally a real person, and not simply a space alien sent to finally take Kenny Loggins to a very dangerous zone. His collaboration with these French dance/pop robots, and the fact that he inspired their gears and gyroscopes to make smooth music, is surely a sign. At the end of Yacht Rock 12, Krell Krell Krell Krell Krell Krell (in his earth form as Koko Goldstein) addresses Michael McDonald and Kenny Loggins, provides them with laser guns, and asks that they avenge his death. Are the answers on Random Access Memories? Is Koko’s Ghost here with us now? Does this have anything to do with the fact that every time I try to sail my boat it’s either 50° or there’s a damned lightning storm? All we can do is sit back and enjoy the smooth. 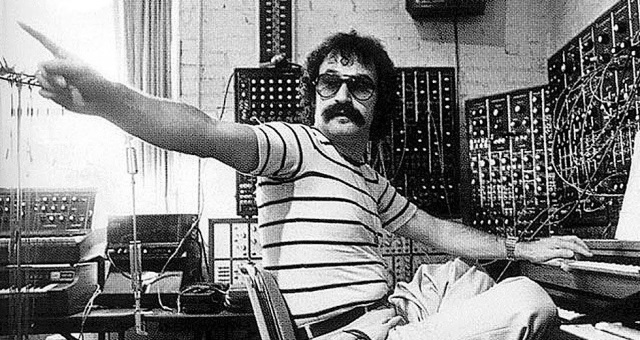